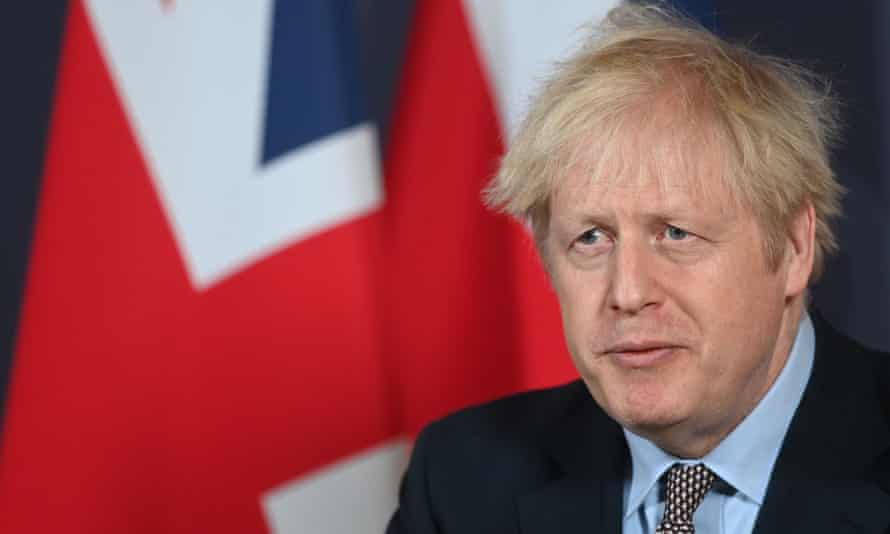 After months of tense negotiations, the European Union and United Kingdom have finally come to a post-Brexit agreement according to which the UK has successfully exited the custom union and taken sole control over policymaking. As both sides rejoice this landmark progress, there are still a few clarifications that need to be made.

According to early details, some key changes will take effect from Jan 1. The free movement of people between the UK and EU will come to an end. There will be red tape at borders, with new rules for which lines to queue in and more planning for trips to EU states. Importers and exporters in England, Scotland and Wales will require customs declarations in the same way as they do with countries outside the EU.

For EU citizens in the UK, rights will remain the same until June 30, 2021, after which they will have to check if they can stay. While UK citizens living in the EU will have some protections under the withdrawal agreement, they will need to be aware of a country’s specific rules. The good news is that the deal means there will be no charges on British or EU goods — a relief for both markets since the EU is the UK’s closest and largest trading partner. There is also no quota on the number of things which can be traded.

Many had concerns of a no-deal scenario after Brexit was finalised and its implications for the economic environment of the region. As the UK celebrates its regained autonomy in economic decision making, it must still consider the implications this could have for its service industry which makes up 80 percent of the country’s total economic output. Will the country experience a shortage of workers, more restrictive trade within the EU, more expensive imports, more regulations and unpredictable revenue; these are some of the concerns that remain pertinent now that the final move out of the EU is officially underway.

With the uncertainty behind them, Mr Johnson and his government have hailed it as a development that resolves a “question that has bedevilled politics for decades”; all eyes are now on how the new ties will fare. But the current euphoria should certainly not downplay the need for scrutiny. Mr Johnson’s government now has to prove that Brexit, an issue that bitterly divided the nation, was well worth it.

Regardless, Prime Minister Boris Johnson and Britain’s ‘leave’ voters have their wish. Now Johnson must make his promises of post-Brexit prosperity come true. That may be a problem, since his own Office for Budget Responsibility said the UK would suffer further job losses, economic decline, and reduced export prospects after Brexit, even with a deal.