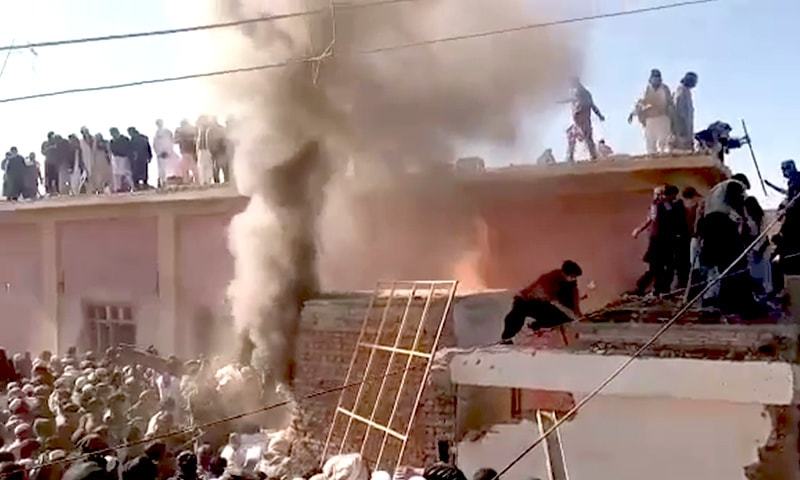 Police arrested 14 people in overnight raids after a Hindu shrine was set on fire and severely damaged by a mob led by supporters of a cleric in Khyber Pakhtunkhwa’s Karak district, officials said on Thursday. The temple’s destruction on Wednesday drew condemnation from human rights activists and the minority Hindu community. Local police said they detained at least 14 people in overnight raids and more raids were underway to arrest individuals who participated or provoked the mob to demolish the shrine.

The attack happened after members of the Hindu community received permission from local authorities to renovate the building. According to witnesses, the mob was led by a local cleric and supporters of a religious political party.The Supreme Court (SC) has done the right thing by taking notice of Wednesday’s mob attack on a Hindu temple in Khyber Pakhtunkhwa’s (KP) Karak district and the local police force has also moblised quickly to make 14 arrests so far.

The government, too, must waste no time at all in coming down visibly hard on anybody that disrupts the religious and sectarian peace and harmony that we as a nation have spilled so, so much blood for. It was the SC, after all, that in 2015 ordered the KP government to ‘restore and reconstruct’ the Hindu shrine after it had been illegally occupied by an influential cleric of the area. This recent vandalisation all these years later is, then, a severe indictment of the provincial as well as federal governments since they clearly failed to keep the place safe.

It is also very encouraging that the religious affairs minister, Noorul Haq Qadri, has spoken out loudly and very clearly that Islam forbids such attacks and that “protection of religious freedom of minorities is our religious, constitutional, moral and national responsibility.” It needs to be said in the strongest terms that it is just no longer acceptable that a few people can use the religion card to persecute and harass minorities and then go on to hold any sane voice that objects in contempt of the holy scripture itself.

Only a few months earlier, religious hardliners had obstructed the construction of the Shri Krishna temple in the nation’s capital. It seems like the government’s attempts to show religious tolerance are futile when large sections of society are steeped in bigotry and some have not even spared Muslim shrines; our leaders rarely demonstrate the kind of resolve that is needed to eliminate intolerance. Even if the Shri Paramhans Ji Maharaj’s samadhi issue is rooted in a land dispute — and not religion, as claimed by some — it is far too easy for anyone to use faith as a cloak to hide behind, or as a weapon to coerce, harass, and eventually kill off ‘weaker’ members of society.

The Hindu community in the country and notably in Khyber Pakhtunkhwa, where it exists in fairly large numbers, is obviously outraged. Like other such cases, it seems extremely likely that the true cause behind the matter may lie in the mundane – economic and other considerations. This is already being hinted at by local groups. We need to see more action, more will, more commitment and greater desire to protect minorities in the country so that Pakistan can show it is a country where religious minorities can live without fear for their lives and property. 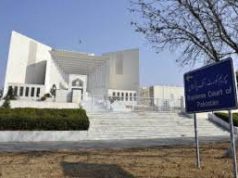 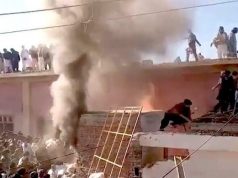 31 arrested after mob attack on Hindu temple in Khyber Paktunkhwa 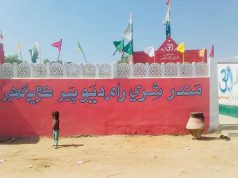 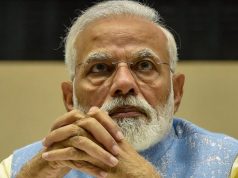 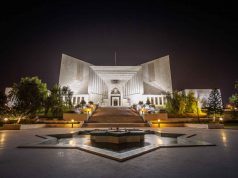 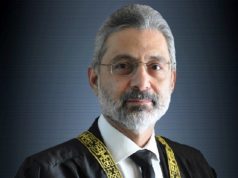