Shafaqna akistan: Although the Pakistan Democratic Movement (PDM) recently announced a possible long march towards Pindi, the radical move is not yet being seriously considered.

A senior PDM leader, who attended the last meeting of the opposition alliance’s top leadership, told The News that the step was suggested by a second-tier leader of a political party and the issue was not discussed as a serious option.

When asked why PDM chief Maulana Fazlur Rehman had announced it as one of the options, he said: “It was a message to ‘Pindi’ to stay neutral— nothing more, nothing less.”

The PDM leader said: “We want Pindi to stay neutral and know well the sensitivities involved if any such march is directed towards the city.” He added that “Pindi” should also step back and ensure its “footprints” are not seen in politics and political matters.

Following last Friday’s PDM meeting, Maulana Fazlur Rehman had said that the opposition’s movement would no longer be directed only at the Imran Khan-led government but also at “his backers”, hinting that the alliance’s possible long march to the capital “could also move towards Rawalpindi”.

The PDM’s declared objective is to oust what it terms the government of “selected” Prime Minister Imran Khan. However, it is also continuously targeting the establishment for ‘imposing’ the Imran Khan government on the nation through political engineering.

In their public meetings and media statements, the PDM leaders have asked for an end to the interference of the country’s establishment in political matters and urged that the country is run according to the constitutional limitations set for different institutions.

As tensions rose after some PDM leaders, particularly Nawaz Sharif, started targeting two top players of the establishment, demands for the initiation of a grand dialogue between different institutions started cropping up, aimed at avoiding a possible confrontation that could endanger the system.

Several leaders representing PDM parties also started supporting the idea of ‘meaningful’ inter-institutional dialogue between the establishment, the political parties/parliament, the judiciary, the government and NAB.

Recently, a group of federal ministers in a press conference also invited the opposition for a dialogue and Muslim League-Functional leader Muhammad Ali Durrani has been meeting PDM leaders to pave the way for a grand dialogue.

Many believe that Durrani has been launched not by his party but by some covert forces to end tension between the government and the PDM. However, not much is expected from these moves, which need focus and not half-hearted efforts. 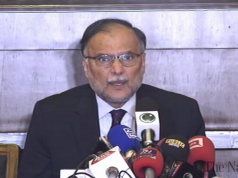 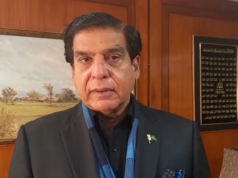 Some parties back PPP’s no-confidence move against PM: Raja Pervaiz 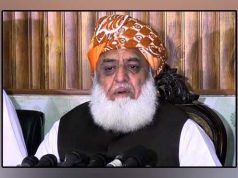 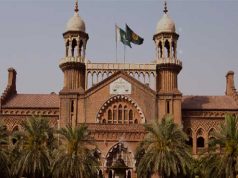 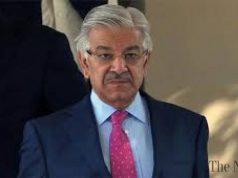 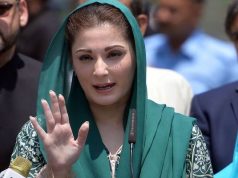