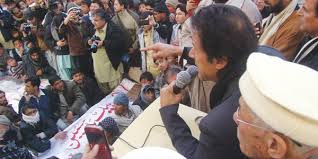 While the Quetta Hazara’s protest has entered sixth day, PM is still reluctant to visit Hazaras. The PM held a high level meeting but it could not decide on the prime minister’s visit to Quetta to meet with the bereaved families. The prime minister directed the interior minister to ensure that such incidents never occurred in future.Meanwhile, protests have spread to other cities in Pakistan, including the economic powerhouse of Karachi. Police said on Thursday there were sit-ins in at least 19 locations in the sprawling southern metropolis.

The 11 murdered victims of the attack were made to suffer indescribable terror, torture and deaths in their last few minutes on earth… They were identified first as Hazaras and then slaughtered, the details of which are painful even to think about. The attack was claimed by the militant Islamic State (IS) group. Since the terror attack, the families of the victims have been protesting in the sub-zero winter streets of Quetta for 4 days now, alongside the bodies of the deceased coal miners. Thousands of bereaved men, women and children of the Hazara community are, as of right now, protesting and demanding justice, alongside the unburied bodies of the killed miners.

The Question is, why hasn’t the prime minister gone to Balochistan so far to condole with the families of all the victims of the recent Hazara massacre? And why is his visit going to be “kept secret” for security reasons? Didn’t he say very proudly at his own inauguration that he did not fear for his life and anybody who did should stay away from his government because the people and their interests came first? And, far more importantly and to the point, didn’t he come down so hard on previous governments when the head of state did not personally go to Balochistan to meet relatives of similarly killed Hazara community members? What has happened to him since then that he can go back on not just his word but also such a pressing national responsibility?

That Imran Khan, the sitting PM of Pakistan, demonstrated at least some empathy, care and solidarity with the Hazaras by paying them a visit was the least that one absolutely expected of him. It has been 5 days literally that the Hazaras are protesting in this extreme weather. How can our Prime Minister show such callous behaviour? Does Imran Khan forget that if he is sitting in the auspicious seat of the prime minister, it is because of us, the people who voted for him?

What by the way the Hazara protesters can expect of the PM at the most — a few words of consolation; a customary reassurance that the whole nation sides with them in this hour of grief; and some monetary compensation which can, in no way, match the irreparable loss of lives. It goes without saying that the state has failed to provide security to the vulnerable Hazara community that has lost some 2,000 souls in horrific attacks during the last two decades, and continues to live under a constant state of fear. However, a face-to-face interaction with the PM may weaken their feeling of helplessness; may ease their pain and pacify their anger; may heal their shattered sense of belonging; and may serve to pass on the message that they are not taken for granted and that the pledges made to them in 2013 by the government of the day will be taken seriously. 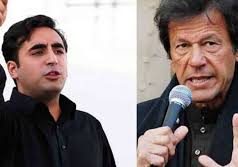 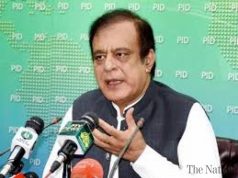 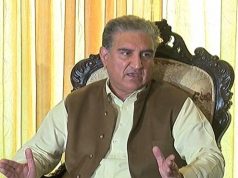 No-confidence motion against PM Imran will be foiled: FM Qureshi 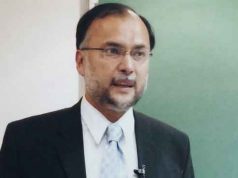 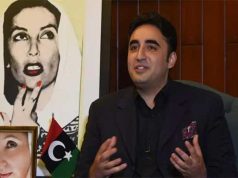 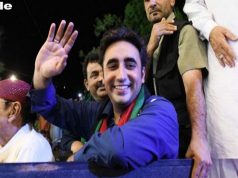