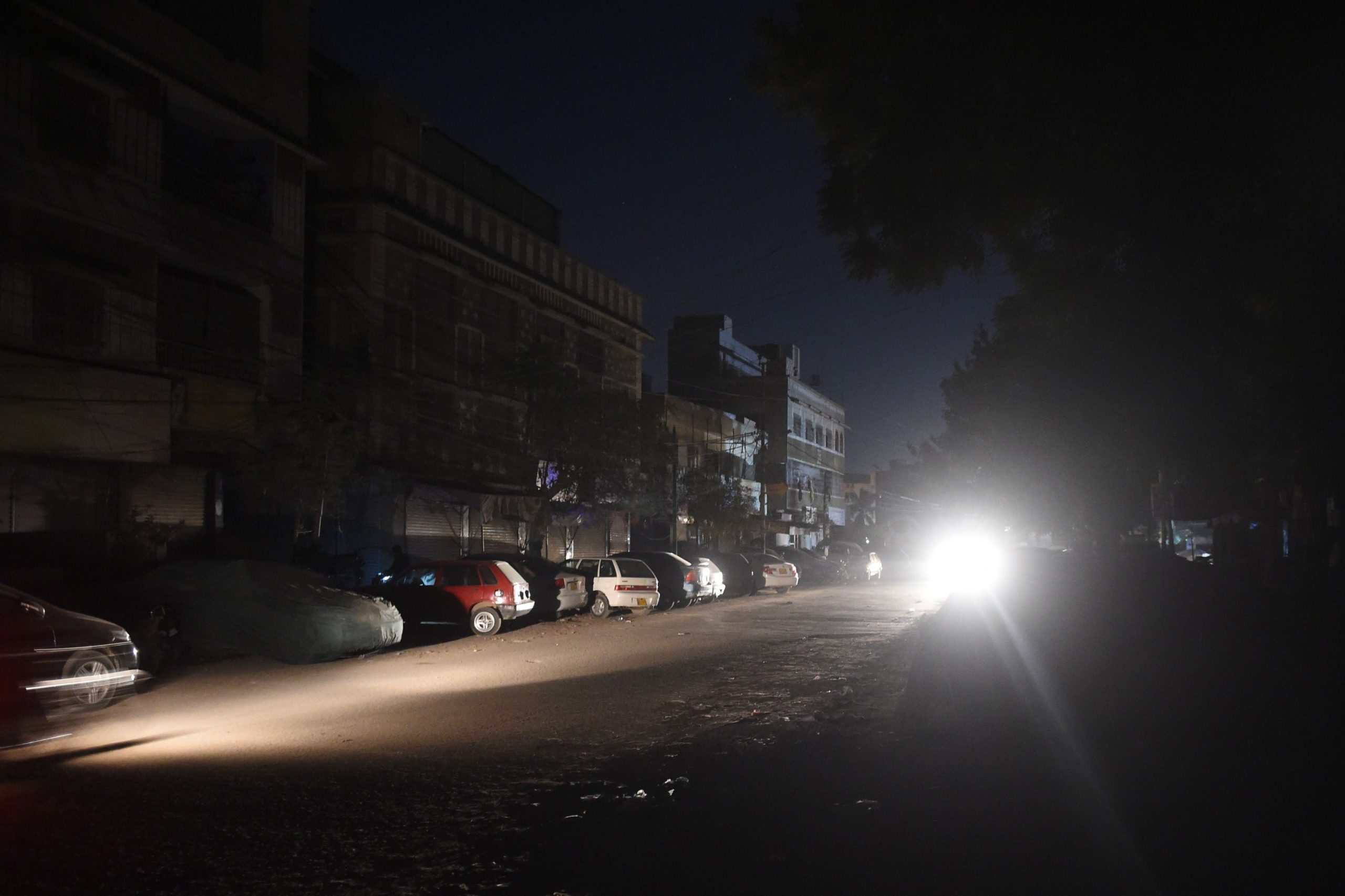 A day after a major power breakdown plunged the entire country into darkness, electricity supply was restored in most cities and towns by Sunday evening. Energy Minister Omar Ayub said in the morning that power was expected to be completely restored soon.The blackout was reported a little before midnight by citizens on social media from across the country, including major urban centres such as Karachi, Islamabad, Lahore and Multan, as well as smaller towns and cities.

In 2015 an apparent rebel attack on a key power line plunged around 80 percent of Pakistan into darkness. That blackout, one of the worst in Pakistan’s history, caused electricity to be cut in major cities nationwide and that time it was said to have been caused by heavy fog which made transmission lines vulnerable to failure and short-circuiting.  This time too there are some experts who are saying fog and smog were one of the main factors in making transmission lines more vulnerable to touching each other or to creating short-circuiting, which triggered a failure across the power grid. Pakistan is one of the few countries in the world which has a national grid connected across the country. While this is a good thing and extremely useful to the nation, the problem also is that it needs to be intricately maintained to keep the entire system running and prevent the kind of blackout we saw. Other investigations are also on.

After nine hours, the Federal Minister for Power, Petroleum and Natural Resources Omar Ayub Khan has said that gradual restoration of the power supply is underway. He said that a fault occurred at Guddu power station at 2341 hrs, dropping the frequency to zero within a second and 10,302 MW were pulled out of the system.

Although the PTI set-up has tried to blame the latest breakdown on lack of investment in the T&D network by its predecessors, especially the PML-N, there are questions it must answer. How come a system which transports nearly 24,000 MW of electricity without any problem during summer is not good enough to transmit less than half the amount in winter? There has to be some other reason for that.

The government must realise that political point-scoring will not help. It isn’t for the first time that a fault at the Guddu power station has triggered a massive blackout. There have been many such instances, mostly during winters. The fault lies in the way that decisions are made in the power sector, giving more weightage to generation costs (by supplying cheaper electricity to meet the demand of Punjab and KP from the power plants located in Sindh and Balochistan) rather than heeding professional advice. There can be different ways of fixing the poorly managed power sector. But all solutions to the present power muddle anticipate taking power-sector jobs from the bureaucrats and giving them back to those who have been trained for them — and with the freedom to take decisions. 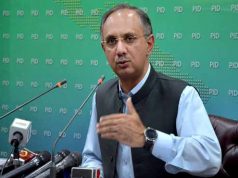 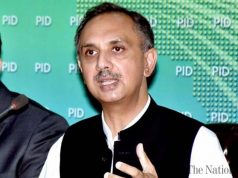 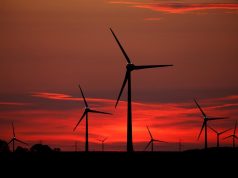 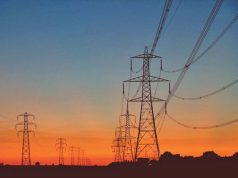 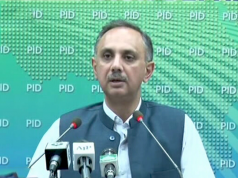 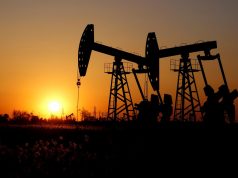