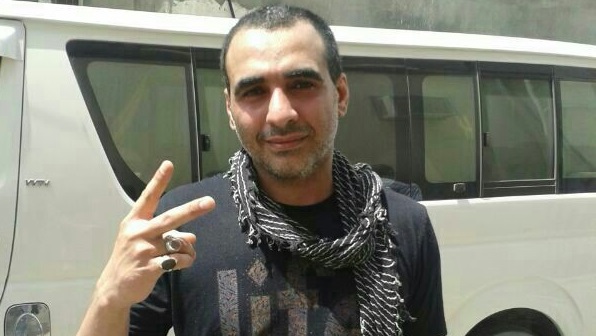 Shafaqna Pakistan: Saudi security forces have arrested four other Qatif activists in the Shia city of Al-Awamiyah in recent days.

A few days ago, Saudi security forces, consisting of the Public Investigation Forces and the State Security Service, brutally raided a residential apartment in the northern city of Awamiyah, arresting Fadel Al-Safwani, a prominent human rights activist, along with three other activists in the area.

The arrests came as Saudi security and intelligence forces raided their homes in Awamiyah and Tārūt Island, during which Saudi forces surrounded the area with armored vehicles and arrested them. It is worth mentioning that these people have been persecuted by the Saudi forces under the pretext of participating in the peaceful demonstrations in 2011. 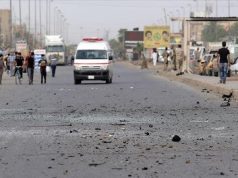 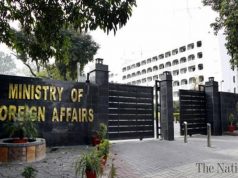 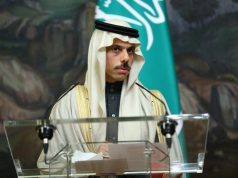 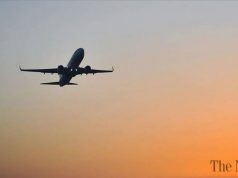 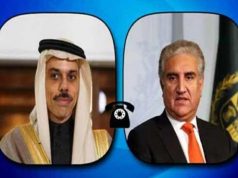 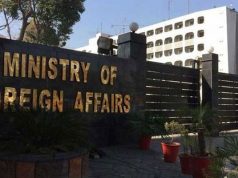