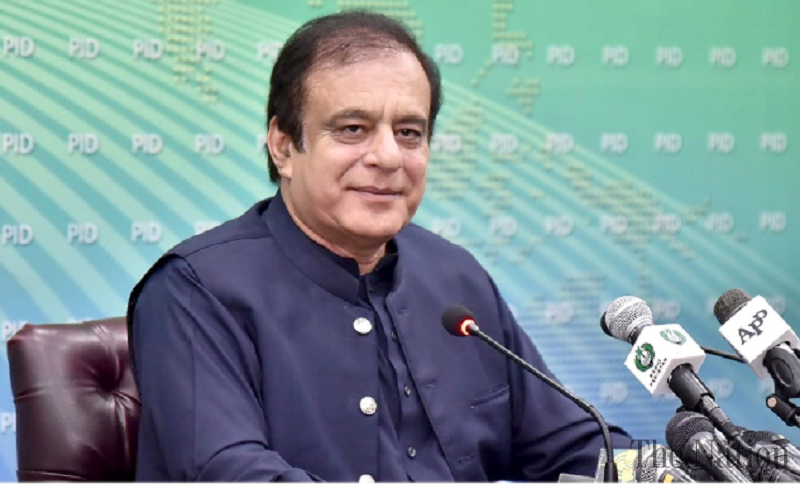 The Minister for information and Broadcasting Syed Shibli Faraz said that the cabinet has decided to reveal facts to expose individuals involved in money laundering and making fun of country’s institutions in light of the findings of UK Law firm Broadsheet. A committee has been formed to probe Broadsheet scandal.

Briefing media about decisions taken by the cabinet today, the minister said that the cabinet has formed an inter-ministerial committee which will reveal the individuals mentioned in the Broadsheet scandal.

He said former Prime Minister Nawaz Sharif and others influenced that inquiry to save their own skin and now the government under Prime Minister Imran Khan has decided to make those names public, after thorough scrutiny of the available material. The Minister said that the cabinet also approved a bill to enhance powers of the auditor general of Pakistan to ensure transparency. He said automation and digitization are being introduced in the working of the office of auditor general of Pakistan. He said issuance of cheques will be automated to prevent any kind of delay and fraud.

Syed Shibli Faraz said that the PTI government is vigorously working on institutional reforms and the cabinet decided to make these reforms public soon. Talking about negative impact of the sale of smuggled petrol in Pakistan, the Minister said that a crackdown has started against petrol pumps involved in selling substandard smuggled petrol, which poses hazards not only to the environment, but also adversely impacts functionality of the vehicles. 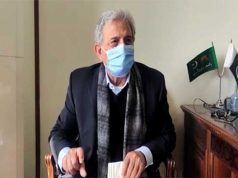 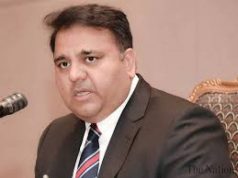 Govt to bring Nawaz back to Pak : Fawad Ch 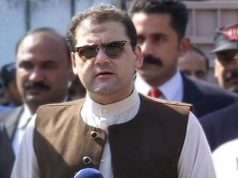 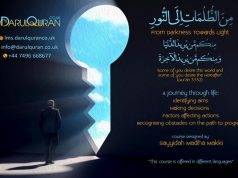 Online Quranic course to be held in seven countries 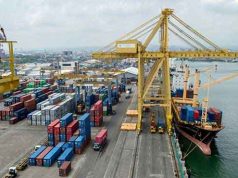 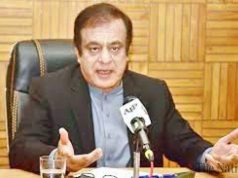 Pakistan, Cuba to cooperate in field of culture: Shibli