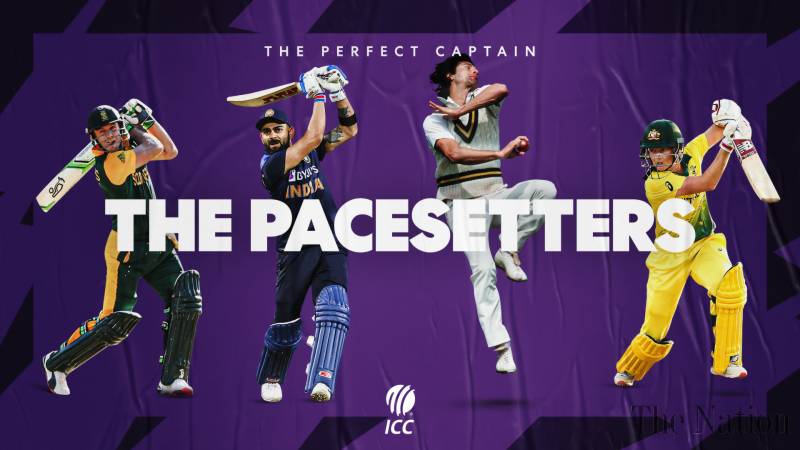 Shafaqna Pakistan: Prime Minister Imran Khan on Wednesday won a Twitter poll that the ICC has started for captains whose game rose with leadership.

Moreover, India’s Virat Kohli was a close second in the poll and received 46.2% of the votes.

On the other hand, Ab de Villiers bagged 6% of the votes while Meg Lanning ranked last after securing 0.5% of the votes.

The ICC said that for these four players the captaincy stood out for them and became a blessing for them. It said the players averages improved when they became leaders of their dressing room.

“You decide which of these ‘pacesetters’ were the best among these geniuses!” said the ICC.

The ICC tweets show that Virat Kohli’s average shot up to 73.88 from 51.29 in ODIs when he took over the captaincy.

In addition to this, South Africa’s Ab de Villiers average was 45.97 when he was not the captain but during the captaincy, the average shot up to 63.94.

Meanwhile, Meg Lanning also saw a spike in her average when she became the captain. The stats show that when she was not the captain she was averaging 43.87 but while playing as the skipper her average rose to 60.93.

Imran Khan, who is also the current prime minister of the country, had a test average of 25.43 with the bat and 25.53 with the bowl in Tests. However, the world cup winning skipper’s Test average was 52.34 and bowling average was 20.26 when he was captaining. 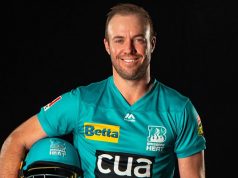