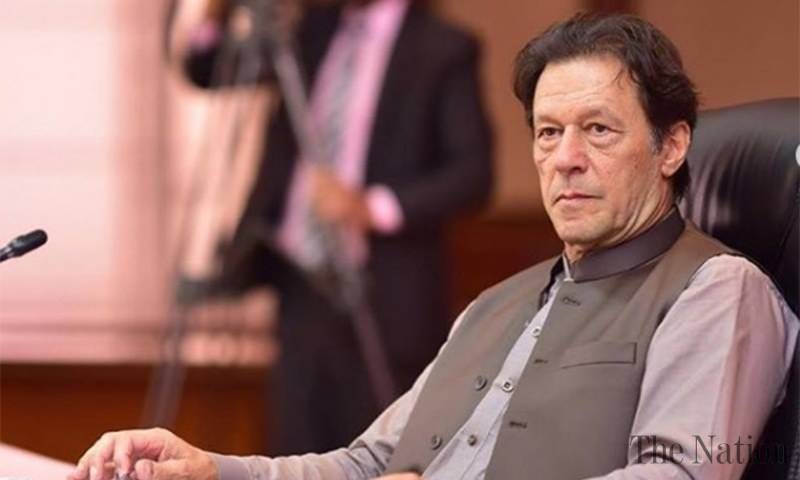 Empathising with the bereaved family, the Prime Minister prayed for the departed soul of Usama Satti.

According to the sources, while speaking about the despicable incident, the Prime Minister assured provision of complete justice to the father of Usama Satti.

Moreover, the Interior Minister Sheikh Rashid Ahmad telephoned father of Usama Satti and assured him of an independent investigation into the murder.

The Interior Minister said it is the decision of the Prime Minister and the cabinet to take forward the investigation as per the satisfaction of the father of Usama Satti.

He said that the most important thing is satisfaction of Usama’s family with the inquiry. An inquiry by judge of high court can also be ordered if they want, he added,

Furthermore, the Interior Minister once again strongly condemned the murder of Usama Satti. 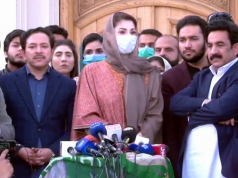 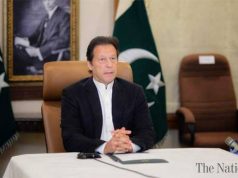 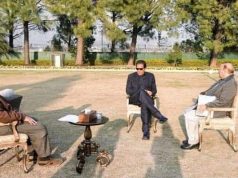 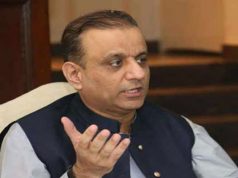 PM to okay wheat procurement proposal for next season in Punjab: Aleem Khan 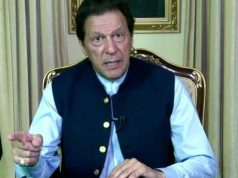 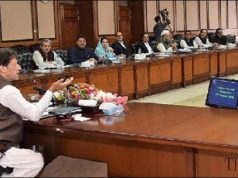