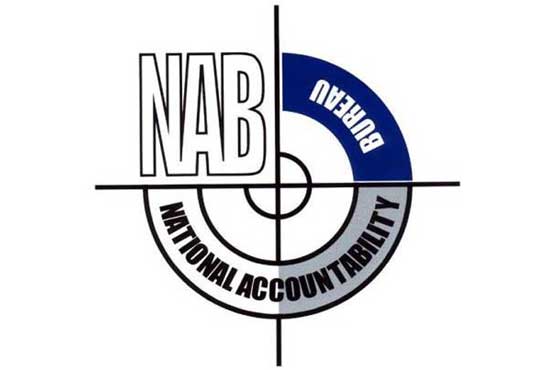 According to details, Wednesday’s NAB meeting approved to file references against Sindh Assembly member Jam Khan Shoro, Master Karan Khan Shoro, Kashif Shoro and others. They are accused of causing a loss of Rs 5 billion to the national exchequer.

References will also be filed against Adil Karim, Director Board of Investment Islamabad, former Commissioner Inland Revenue Sikandar Aslam and others. They are accused of causing more than Rs 417 million loss to the national exchequer.

It was also approved to close the inquiry against the procurement committee of MI-171 helicopter to be used by the Balochistan government.

According to a NAB statement, a total of Rs 714 billion has been recovered so far and the watchdog vows to use all resources to bring the cases to a logical conclusion.