Shafaqna Pakistan: Yet another aerial reconnaissance launched by two Pakistan Army helicopters at an altitude of 7,800 metres late Sunday evening, atop the world’s second-highest mountain, K2, to locate the three missing climbers — Pakistan’s Muhammad Ali Sadpara, John Snorri from Iceland and MP Mohr from Chile — was finally suspended as hopes to find the ill-fated mountaineers had diminished.

The three climbers had gone missing while attempting to summit K2, nicknamed the “Savage Mountain,” which has a peak elevation of 8,611 metres (28,251 ft), and is part of the Karakoram Range, not far from the Himalayas.

According to the international media outlets like the “Seattle Times” and “National Geographic”, etc, the K2 is known as the “Savage Mountain” after George Bell, a climber on the 1953 American Expedition, had told reporters it was a ‘savage mountain that tried to kill those to attempted to scale it’.

Of the five highest mountains in the world, K2 is the deadliest — approximately one person succumbs to fate on this mountain for every four who reach the summit.

It is infamous for its high altitude and lack of oxygen. The summit was reached for the first time by the Italian climbers Lino Lacedelli and Achille Compagnoni, on the 1954 Italian Karakoram expedition, led by Ardito Desio.

Eminent British publication “The Independent” states that K2 is regarded by mountaineers as far more challenging than Mount Everest (29,032 feet), and is statistically the second most dangerous mountain in the world in terms of fatality per summit. Just a couple of days ago, a Bulgarian mountaineer, Atanas Skatov, had fallen prey to harsh weather conditions and dangerous mountain terrain during an expedition on the K2.

By the way, a Russian-American climber, Alex Goldfarb, had also died on a nearby mountain during an acclimatizing mission ahead of a bid to scale Broad Peak in January.

On January 16 this year, a Spanish mountain climber, Sergi Mingote, had lost his life while climbing the K2, Spain’s Prime Minister, Pedro Sanchez, had announced. He had slipped down a crevasse.

However, the same day, a team of climbers from Nepal had become the first mountaineers to successfully complete a winter attempt on the summit of K2.

On July 8, 2013, two New Zealanders, Marty Schmidt and his son Denali, had died after an avalanche destroyed their camp.

On August 1, 2008, 11 mountaineers from the international expeditions had perished on K2, while three others were seriously injured. This remains the worst single accident in the history of K2 mountaineering.

According to a renowned German media house, the “Spiegel Online,” the main problem was reported as an ice avalanche occurring at an area known as “the Bottleneck,” which had destroyed many of the climbers’ rope lines.

Between August 6 and 10, 1986, five mountaineers from the United Kingdom, Austria and Poland had died on K2 in the Karakoram Range during a severe storm.

Eight other climbers from the United States, France, Poland, Italy and Pakistan were killed in the weeks preceding, bringing the total number of deaths during the 1986 climbing season to 13. 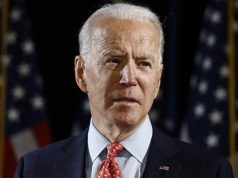 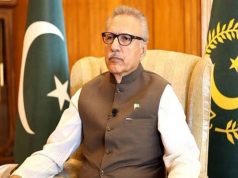 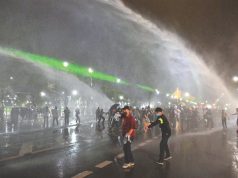 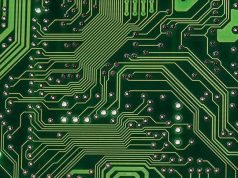 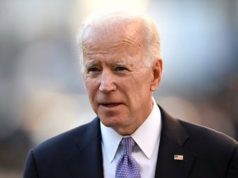 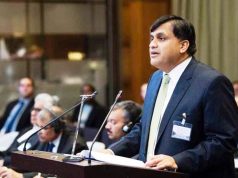