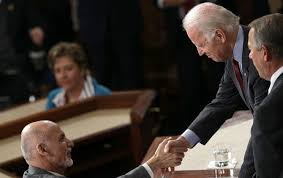 The Afghan Taliban on Saturday cautioned the US-led NATO forces in the war-torn country not to extend their “occupation” beyond May as the insurgent group categorically denied it violated February 29, 2020 Doha accord. In a detailed statement issued against the backdrop of reports that the US and NATO forces intend to prolong their stay in Afghanistan and spike in violence, the Taliban listed a number of steps they took to implement the Doha agreement.

The statement came just days before the meeting of NATO defence ministers, where the US would present its plan for the future of Afghanistan. NATO officials earlier indicated that it was unlikely the foreign forces would leave Afghanistan by May 1, deadline set in the Doha agreement for the withdrawal of all international forces.

The Afghan peace deal is such an agreement that the Biden White House wants to take another look at. Signed a year ago, it set out a US troop withdrawal in 14 months if the Taliban upheld its promises. Although there had been some initial reduction in violence with the Taliban not attacking international forces, it continued targeting the Afghan government.

More recently, especially after the change in the White House, violent attacks and targeted killings have increased. With only a few weeks to go before the USA has to begin ending its 20-year military deployment in Afghanistan, it seems unlikely that it will completely pull out at a time when the security situation is so volatile. The Taliban are understandably furious over the Biden Administration signaling a revision in the agreed upon withdrawal schedule, with veteran leader Gulbuddin Hekmatyar going as far as to warn that the presidential palace would be surrounded if the deal is violated and their demands are not met.

The peace deal, by and large, remains acceptable to all parties to the Afghan conflict. The US should work with Nato to offer the right amount of carrots so that the Taliban accept some form of an extension. We all know that the stick alone has failed to yield results.At the same time, while the US and Nato claim the uptick in violence is the reason they will have to extend their stay, we cannot ignore the fact that it takes two to tango. In this case, the government in Kabul, at the bare minimum, must share blame for the violence. Keep in mind that they are the ones that refused to come to the table when Trump told them to, which led to continuing military exchanges with the Taliban.

It is clear that the Biden Administration has no good option with regards to Afghanistan. It would do nothing but further complicate the Afghan issue and US will have to pay a heavy price for it. 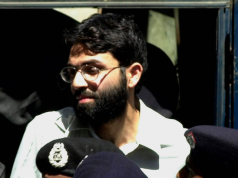 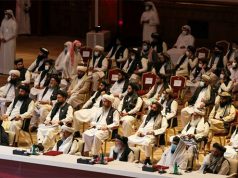 Taliban have ‘not met their commitments’ in Afghan peace deal: Pentagon 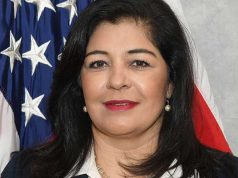 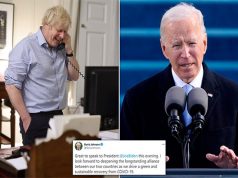 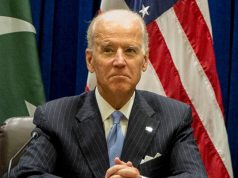 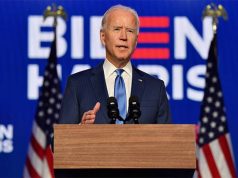