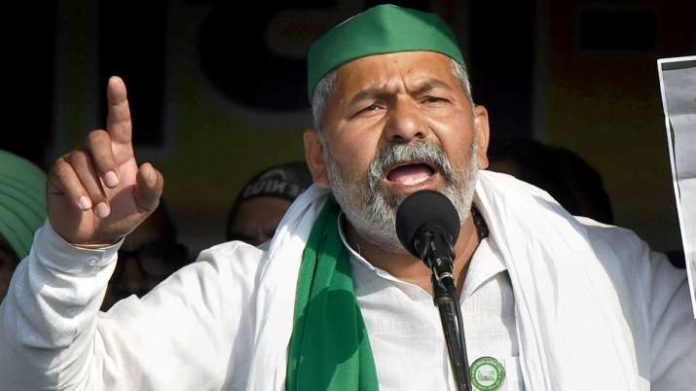 Shafaqna Pakistan: Bharatiya Kisan Union leader Rakesh Tikait has said that he will not contest elections and continue to fight for the farmers. Responding to a question asked by India TV reporter Archana Singh, Tikat said, “I have no plans to go to Parliament, instead I will work for enactment of laws for farmers’ interest from road.”

“Our fight is not only against the government, but against the forces that are trying to weaken the farmers movement,” he said when asked about crowds at protest site slowly thinning out.