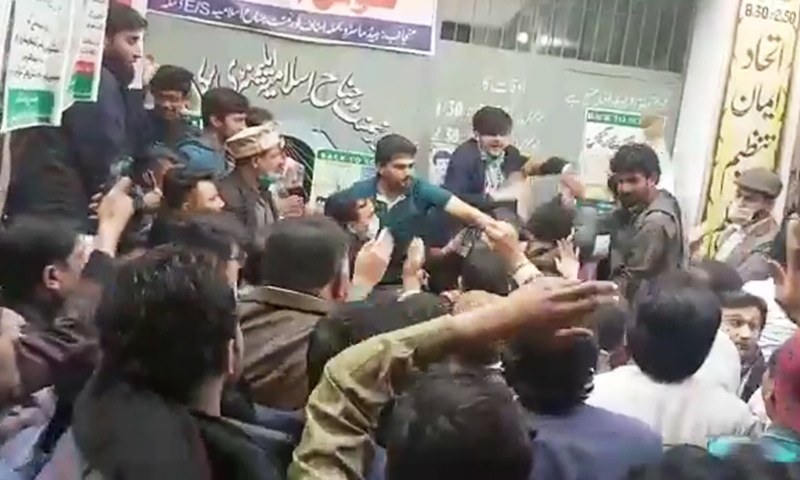 The recent by-elections could be seen as a war of narrative rather than the victory of candidates. The PDM and PTI went a mile beyond what we see normally in the elections. The elections saw the de ja vu. The same allegations of rigging and violence was seen at the polling stations. Political parties are often at loggerheads, with little to show in terms of cooperation—even when necessary such as in the halls of the parliament. But now supporters are resorting to violence, which means that the polarisation has reached dangerous levels. It is the responsibility of the parties and their leaders to seek calm, condemn any and all violence, and make sure the culprits are brought to justice.

As for the results, the inordinate delay in tracing ‘missing bags’ and the inability to verify that they were not tampered with means that the ECP must investigate and only announce results once bogus votes have been thrown out. Thankfully, the electoral watchdog has already announced that it is looking into this incident and will hold off on declaring a victor pending review.

PML-N leader Maryam Nawaz Sharif has accused the PTI government of indulging in blatant rigging while the PTI claims it has won the contest fair and square. The ECP has taken the correct stance by stating unequivocally that at 20 polling stations they suspect results may have been tampered with.

The ECP also goes on to say that this entire affair seems to be a result of weakness showed by administrative and law-enforcement institutions. The government of Punjab must take this concern by the ECP seriously because it reflects adversely on the ability of the government to provide the support that the ECP requires by law in order to organise free and fair polls. It is important for the ECP to get to the bottom of this controversy and identify those responsible so that citizens’ confidence in elections is not impacted.

There is something seriously missing in the system that should bother the political leadership of all parties as well as the ECP and the civil and security administration. A complete forensic audit is in order now. Will we hear from the presiding officers? Or will the fog continue to give cover? For our democracy to survive, we need fair and free elections at all levels. The results show that the PTI still has a great deal to do to gain an overall sense of popularity in the country. The incidents in Daska are extremely unfortunate and have put the ECP in a difficult situation. 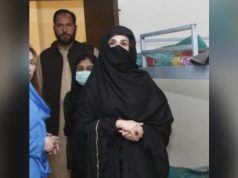 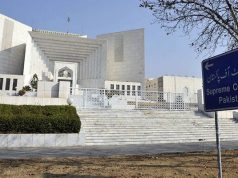 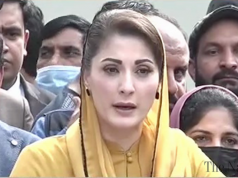 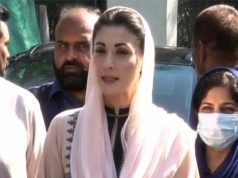