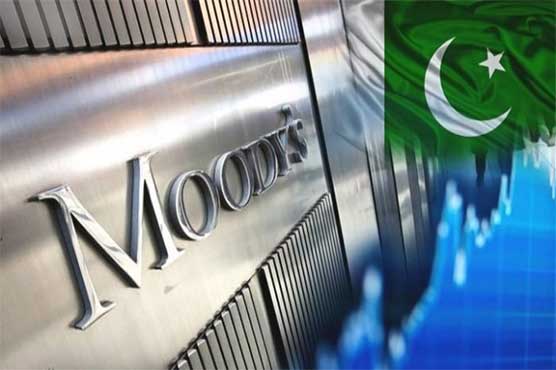 Shafaqna Pakistan: An increase in remittances are credit positive for Pakistani banks, Moody’s, a credit rating agency said in its latest report released on Monday.

Moody’s in its latest report on Pakistan has stated increased remittances are credit positive for Pakistani banks, particularly United Bank Ltd which had a leading market share of around 24 percent of remittances as of 30 September 2020.

The agency also said, 24.1 percent to $16.5 billion increase in workers’ remittances for 7MFY21 is contrary to their expectation that the pandemic would keep remittances flat and the World Bank s forecast of a sharp decline in global remittances. 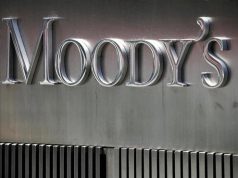 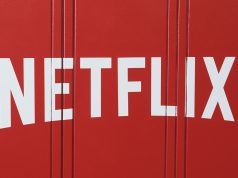 Pakistani Banks Refusing Payments For Netflix After Declaring It Haram 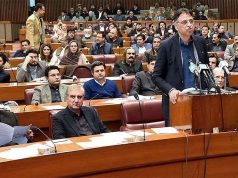