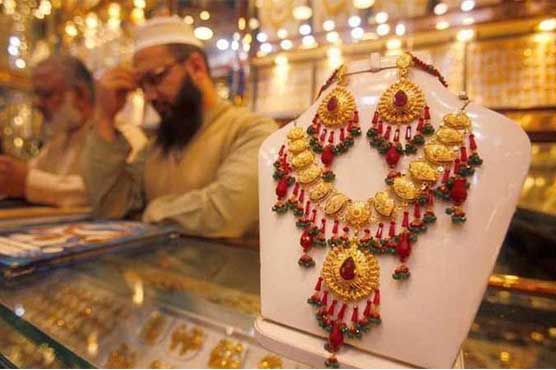 Shafaqna Pakistan: The price of 24 karat per tola gold increased by Rs 400 on Monday and was sold at Rs 110,750 against sale at Rs 110,350, Karachi Sarafa Association reported.

The gold price in the in international market witnessed increase of $14 and was sold at $1798 against its sale at $1784, the association added.

Meanwhile, Jewellery exports during first seven months of FY 2020-21 grew by 107.21 per cent as compared to the exports of the corresponding period of last year.

According the data released by the Pakistan Bureau of Statistics, the exports of Gems increased by 25.

Meanwhile, Handicrafts exports increased by 100 percent, worth US$ 5 were also exported in current financial year as compared to the exports of valuing Nil of same period of last year.

During the period under view Guar and Guar products decreased by 0.20 per cent, worth US$ 20,117 were exported as compared to the exports of US$ 20,158 thousand of same period of last year. 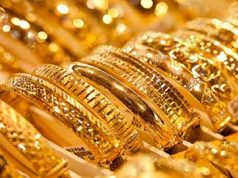 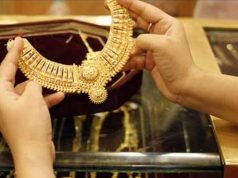 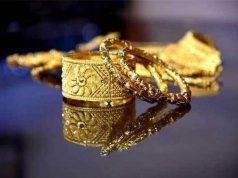 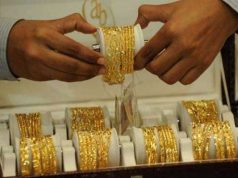 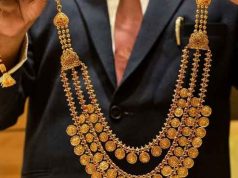 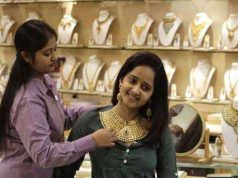