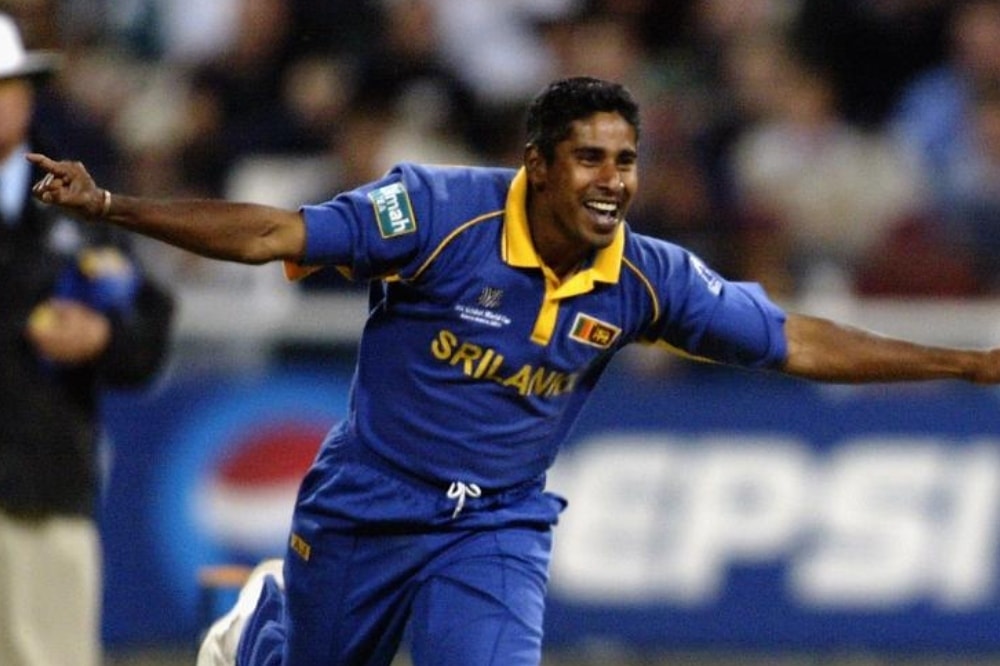 Sri Lanka’s former pace spearhead Chaminda Vaas resigned as the team’s fast bowling coach on Monday within days of his appointment and compounding problems for the national team on the eve of their virus-hit tour of the West Indies.

Vaas, who retired from international cricket in 2009 having claimed 355 wickets from 111 Tests, was appointed by Sri Lanka Cricket (SLC) only on Friday and announced his resignation effective March 26, informing the board that he will not go with the national team on the tour of the West Indies.

The 47-year-old Vaas, who replaced Australian David Saker, resigned over a pay dispute and will not travel with the team to the Caribbean, the cricket board said. He will not be available to tour West Indies as a member of the support staff, the board added, and described Vaas’ decision as “irresponsible.”

“It is particularly disheartening to note that in an economic climate such as the one facing the entire globe right now, Mr. Vaas has made this sudden and irresponsible move based on personal monetary gain,” SLC said in a statement.

In a strongly-worded statement, the SLC said it refused Vaas’ demand for an increase in pay, blaming the former left-arm fast bowler of handing in his resignation at the last minute.

“It is extremely disheartening that a legend such as Chaminda Vaas has resorted to holding the administration, the cricketers, and indeed the game at ransom,” the SLC said, adding that Vaas is already receiving pay that is in keeping with his experience, qualifications, and expertise.

The SLC went on to say that Vaas yeoman service over the years has been appreciated by the cricket board and was also rewarded.

Vaas is a contracted employee of SLC and worked as the fast bowling coach at their high-performance centre before replacing Saker with the senior team.

Vaas could not be immediately contacted, but he said on Twitter that his unspecified request to Sri Lanka Cricket (SLC) had been turned down.

“I made a humble request to SLC and they turned it down,” Vaas tweeted. “That’s all I can say at the moment. Justice will prevail!”

The sudden exit of Vaas, 47, came as fast bowler Lahiru Kumara tested positive for coronavirus on Monday and dropped out of the team.

The tour was due to start on Saturday, but postponed after top order batsman Lahiru Thirimanne and head coach Mickey Arthur were infected with Covid-19 earlier this month.

However, the duo have recovered and will join the tour, according to the board.

Sri Lanka play three Twenty20 and three One-day Internationals plus two Tests — all behind closed doors in Antigua from March 3. 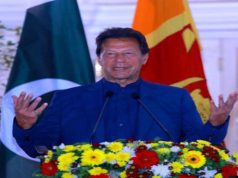 PM Imran emphasizes for connectivity through CPEC for Sri Lanka 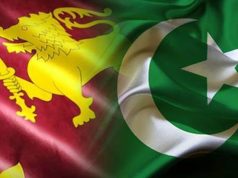 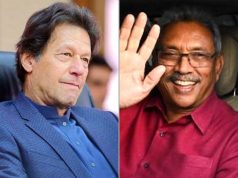 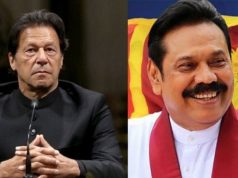 Pakistan asked Sri Lanka for PM’s address to its parliament 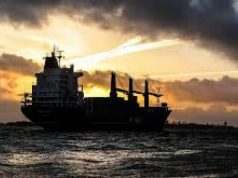