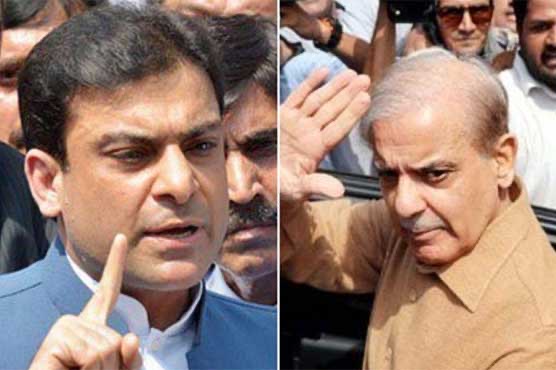 During the hearing, the accountability judge expressed resentment over disturbing order in the court.

On the occasion, strict security arrangements were taken at the court to avoid any untoward situation.

In the previous hearing, Shehbaz Sharif had termed the allegations of money laundering and kickback as baseless. Daily Mail’s lawyer had confessed to not having enough evidence during the proceedings in British court, he added.

The National Accountability Bureau (NAB) prosecutor said that London’s verdict has nothing to do with this case.

Earlier, PML-N president had submitted an appreciation letter of Chinese ambassador in the court on which, NAB prosecutor raised objections.

Director General of NAB Lahore had submitted a report in the court through investigation officer on freezing the properties of Shehbaz Sharif’s wife Nusrat Shahbaz, daughter Rabia Imran and others.

Shehbaz Sharif told that there was no doctor dealing with cancer patients present in the government panel, therefore, he requested the court to include his personal doctor in the board.

Nusrat Shahbaz was declraed absconder over her continuous absence in case hearings.

All the accused in the case pleaded not guilty. Shehbaz Sharif, while rejecting allegations of the anti-graft watchdog, said that he was being politically victimized.

Approver Yasir Mushtaq had recorded his statement in connection with money laundering case against the family of Shehbaz Sharif.

The approver told that he was directed by Sharif family’s Chief Executive Officer (CEO) to turn the black money worth Rs 60 crore into white.

Chief financial officer (CFO) had told to use bank account of Mushtaq and Company for telegraphic transfer (TT), he added.

Counsel of PML-N President argued that Shehbaz Sharif saved over Rs1,000 billion of national exchequer and never received his pay as a member of National Assembly.

No evidence was available against Shehbaz Sharif in money laundering case and none of the witnesses accused PML-N leader of the ill practice, he added.

The accountability judge had directed Nusrat Shahbaz and Rabia Imran to attend the  hearings at any cost.

While talking to media outside the court, Shehbaz Sharif said that the incumbent government of Pakistan Tehreek-e-Insaf (PTI) was taking political revenge from PML-N leaders. I have always served the people of Punjab with sincerity, he added.

According to the NAB investigation report, Chief Financial Officer of Sharif family Muhammad Usman laundered money for the Shehbaz family.

The entire amount was transferred to Salman Shehbaz’s personal account via cheque but it is not known where Salman receives his money from. 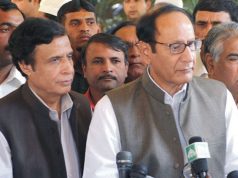 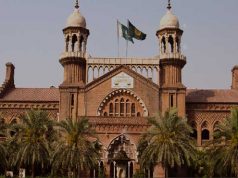 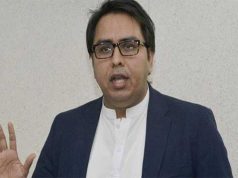 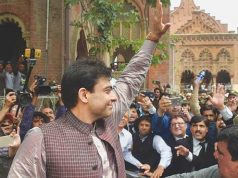 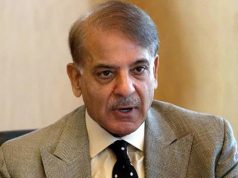 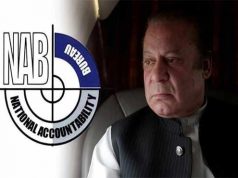