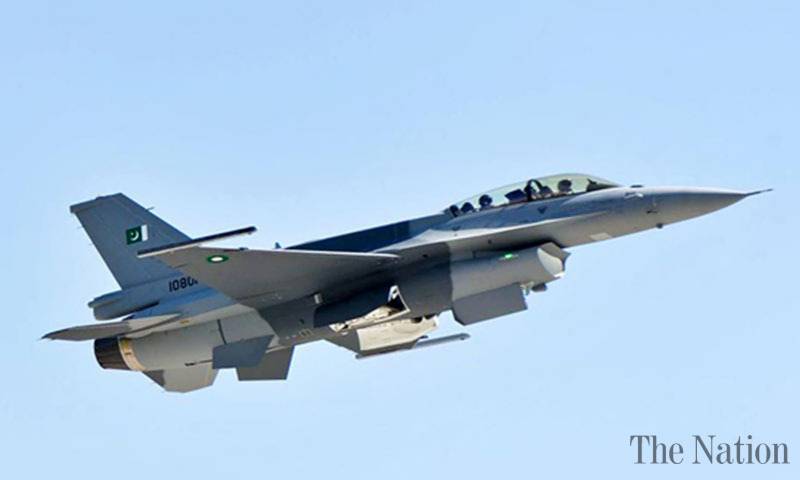 Shafaqna Pakistan: Turkey is looking to co-manufacture missiles and warplanes with Pakistan, with the collaboration likely to pave the way for the country to access Chinese war technology as well.

According to report, Turkish defence and government officials have held meetings with their Pakistani counterparts regarding developing and manufacturing military hardware together.

People from both countries have confirmed the development, adding that the last such meeting took place in January. However, they didn’t disclose how far the two countries are to reaching a deal or when such a meeting will take place again.

Pakistan develops the JF-17 Thunder fighter jet with China. This means that Turkey can get its hands on Chinese military technology when it collaborates on defence projects with Pakistan.

Islamabad is said to have adopted Chinese designs for its Shaheen ballistic missiles as well. Turkish officials familiar with the matter spoke to Bloomberg on the condition of anonymity to say that Ankara sees Islamabad as a strategic ally and a potential partner in developing its Siper long-range missile-defence project and TF-X fighter jets. 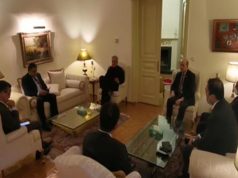 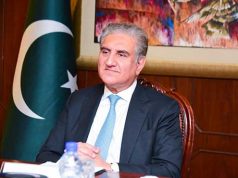 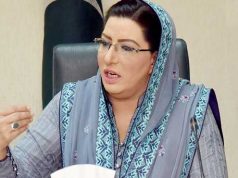