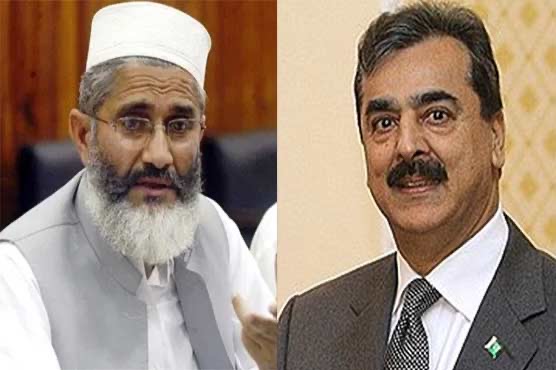 The JI chief ensured the PPP leader of his party’s support in the Senate chairman election. On the other hand, the ECP has been moved in order to stop the notification of Yousaf Raza Gillani’s success in the Senate election.

Advocate Azhar Siddique has moved the ECP and maintained in his petition that action should be taken against Pakistan Muslim League-Nawaz (PML-N) Vice-president Maryam Nawaz and Ali Haider Gillani – Yousaf Raza Gillani’s son – over rigging.

The plaintiff argued that Ali Haider Gillani’s video and Maryam Nawaz’s statement are proofs of rigging. He demanded to lodge cases against both individuals under Sections 167, 168 and 170 of the Election Act.

The claimant questioned that why latest technology was not used in the elections despite the Supreme Court’s orders, and termed it as a contempt of court. He demanded inquiry into the matter. 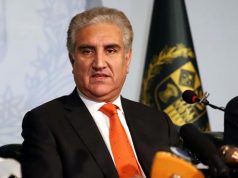 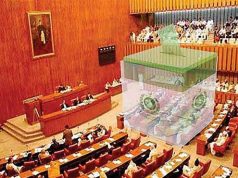 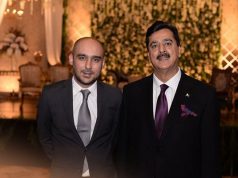 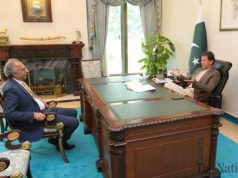 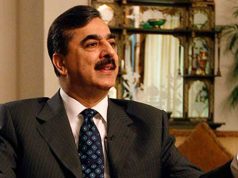 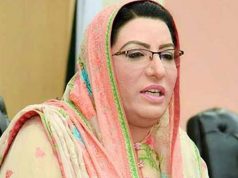