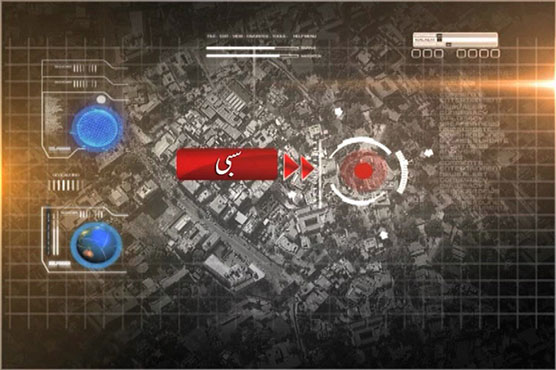 Shafaqna Pakistan: At least five labourers were killed when a vehicle carrying them hit a roadside mine in Sibi district of Balochistan on Friday night, Dunya News reported.

According to Levies spokesperson, a vehicle carrying labourers hit a roadside mine in the Tandoori area of Babar Kachh, 30km from Sibi District in Balochistan, killing five labourers on the spot.

The spokesperson further said that five other persons, including two security personnel, were also wounded in the blast.

Security forces and district administration reached to the site after getting information and shifted the dead and injured to hospital. Security forces also cordoned off the area and launched the search to arrest the miscreants involved in the mine blast.

According to the district administration, four of the dead were identified as Haider Ali, Usman Yousuf, Muhammad Bashir and Mazhar Hussain. 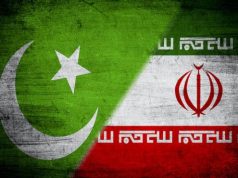 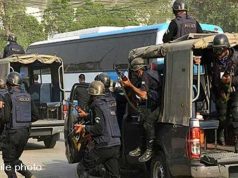 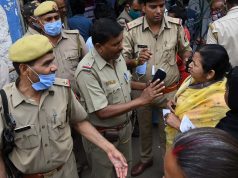 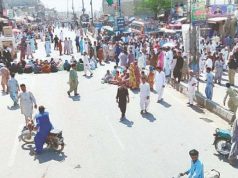 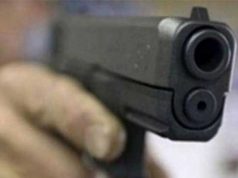 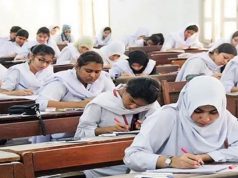