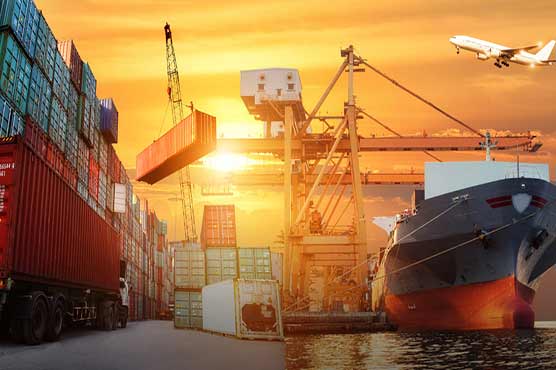 Shafaqna Pakistan: The exports from the country increased by 4.29 percent during the first eight months of the current fiscal year (2020-21) as compared to the corresponding period of last year, Pakistan Bureau of Statistics (PBS) reported.

The imports during the period under review also increased by 7.49 percent by growing from $31.483 billion last year to $33.840 billion during the first eight months of current fiscal year.

Based on the figures, the country’s trade deficit increased by 10.64 percent during the first eight months as compared to the corresponding period of last year. The trade deficit during the period was recorded at $17.536 billion against the deficit of $15.850 billion last year.

On month-on-month basis, the exports from the country decreased by 4.52 percent during February 2021 when compared to the exports of $2.146 billion in January 2021.

Likewise the imports into the country also decreased by 5.27 percent in February 2021 when compared to the imports of $4.820 billion in January 2021, the data revealed.

Based on the figures, the services trade deficit witnessed sharp decline of 41.09 percent by falling from $1.892 billion last year to $1.115 billion during the current year. 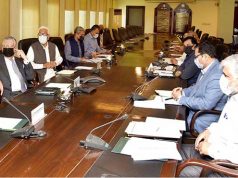 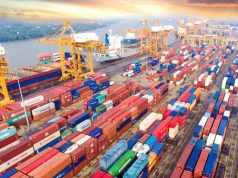 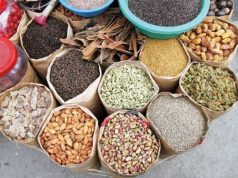 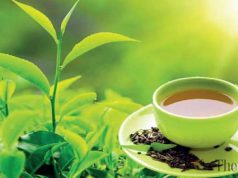 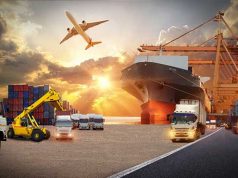 Pakistan spends over $454m on import of travel services 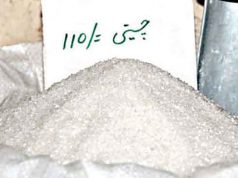