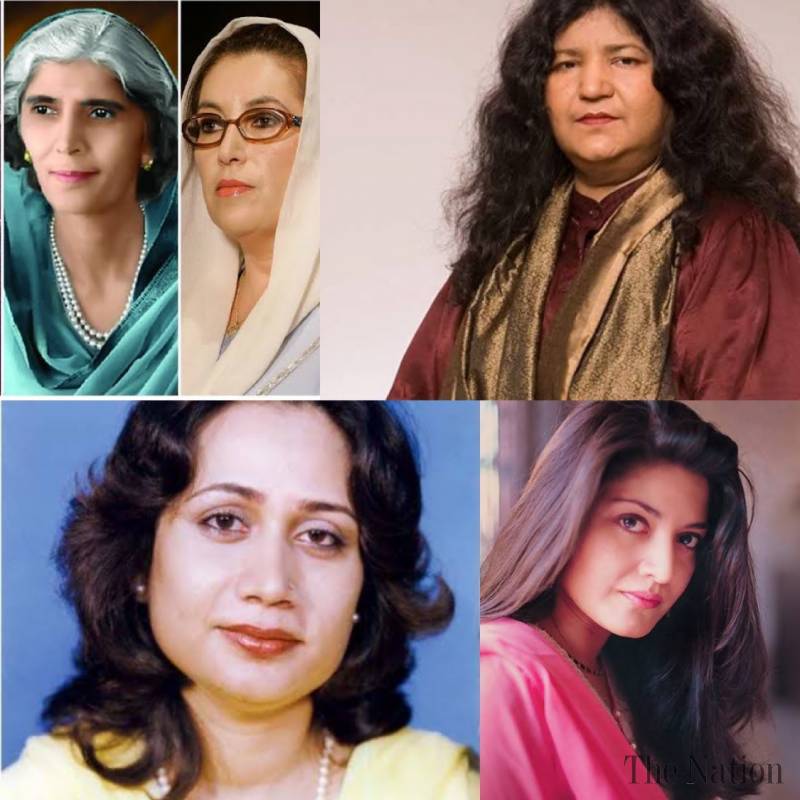 Shafaqna Pakistan: From Fatima Jinnah’s dupatta to Maryam Mukhtiar’s tender smile, lies acountry drenched in a soil upon which Pakistanis walk on.

The spirit of Bilquis Edhi pirouetting through the field , the valor of the principal who banished the bullets of hate with the bow of faith, together wrap up the casket of violence.

The stanzas of Parveen Shakir carved upon the wood of art still revoke the thoughts of literature, as the rhythm of Abida Parveen conquer the acoustics.

Pakistan, the land of purity. The land of faith. The land of belief. The land where legends flutter. The land where journeys are begun and stories are told. The land where soldiers are born; a land of freedom, but where did this courage rise from? From the stories of bravery? Or from the pages of a wonder? They are birthed from the truth that does not tremble in the voices of mothers. From the words that don’t lie, from the words that raise up people who have been asleep for days. Surely and certainly they evolve from the prayers of those who never forget their origin; those who can’t forget what this soil is moist with; the patriotism that alarms us that this land is ours. It is the mother who gives her child a pen.

The pen given to Bano Qudsia, that spilled the ink of nationalism onto the sheet of this flag, the pen that Malala snatched back when her freedom was questioned, the pen that sparked Arfa Kareem to the heights of Microsoft. This is what that pens does and I am positive there’s not even a pinch of doubt in its capability.

Overlapping the threads of time, came along the work Sharmeen Obaidand Kamila Shamse riding over the waves of intellect. A symbol of strength, iridescent ray of power, reflects as the words of MunibaMazari sung upon the sky, reminding that hope is not the absence of darkness, but it’s the reminder that light always follow, the ones who lead to the path, either of rubble or of stumbles, a nation only wakes up those who sleep knowing that this land is there for them; who know that when the time will come, they will know what to defend. This land of ours.

Recovering smiles, and painting walls that once were dusted, smiles Mussarat Misbah as she revives that thoughts that no one is unwanted in this country. Altitudes were reached and clouds were blown around the peaks that were once untouched, until Samina Biag hiked them, pushing the soil as the flag waved into the air, crystalizing that there is no place Pakistan cannot reach.

Beginning from the days of Ra’ana Liaquat to today’s Benazir Bhutto, podiums still finds speakers of Pakistan that can mold the world of politics. The elegance, the grace shone in halls as these women took the lead.

From Kalash to Karachi, from Thar to Quetta, from Gwadar to Lahore, anthems of awoken youth swim in the atmosphere. Passion is found in the simple chapatti of a Lahori woman and art is sketched in the work of Kashmiri women is broadcasted in their pashmina shawls.

Wrapping all emotions, the mettle of Pakistani women becomes a symbol for those who are battling in the occupied valley of Kashmir. From Fatima Jinnah to each and every Pakistani, nationalism should reside in our hearts. 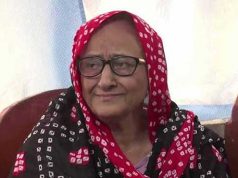 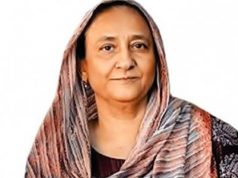 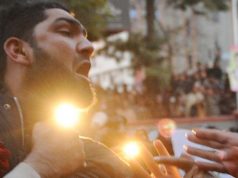 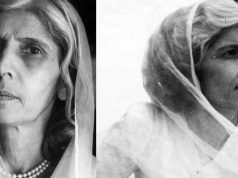