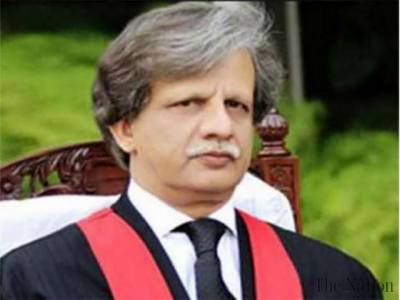 At last, the ruling Pakistan Tehreek-e-Insaaf (PTI) has released the report of the Broadsheet Commission after the approval of the federal cabinet. The one-man inquiry commission, comprising retired Supreme Court Justice Azmat Saeed Sheikh, released a 64-page report following the completion of an investigation.In 2000, the National Accountability Bureau (NAB) entered into an asset recovery agreement with Broadsheet. The UK firm was directed to assist NAB to track down the foreign assets and ill-gotten wealth of Pakistani politicians and bureaucrats. More than 200 prominent personalities were targeted by Former President Pervaiz Musharraf’s regime.

According to the report, every effort was made to conceal, hide and misplace the relevant record in a rather obvious effort to cover up the incompetence and corruption of the present incumbents, their predecessors and political benefactors. Surprisingly, the record related to UK-based firm Broadsheet LLC was missing almost everywhere including the Pakistan High Commission in London.

Given the very harsh remarks against the bureaucracy’s noncooperation that “withdrew into its shell like a threatened snail,” and “would have made Gandhi proud,” there must have been immense pressure on Islamabad to sit on the findings. While Justice Azmat Saeed Sheikh did mention NAB’s cooperation, he lambasted the government institutions for their blatant ignorance of the international law, which had “caused dishonour and monetary loss.” This sheer incompetence, laced with political expediency, was on full display at the arbitration hearing. Therein, a former NAB chairman, claimed that the commission contract only entailed Broadsheet’s work outside of Pakistan.

Now that the facts are out in the open, no stone should be left unturned in ascertaining why those hired to serve the interests of Pakistan prioritised their selfish designs to hide or misplace the relevant records. Whether it was due to the corruption of those sitting in the driver’s seat today or hiding their retired colleagues’ misdoings, every dirty reality should be pursued. The commission is spot-on in identifying the political pressures that make the authorities dance to their tune.

Even the Broadsheet contract was tainted with the agendas of those using evidence to buy allegiance while choosing to abdicate their responsibility towards the masses. The opposition leaders crying of witchhunt had spent an entire decade dedicated to tit-for-tat incarceration of each other using the fables of corruption. Now that mountains of hard-hitting evidence they had gathered themselves have resurfaced to bite them, there seems a never-ending clamour over the nitty-gritties. 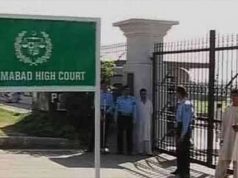 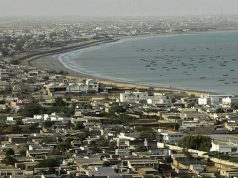 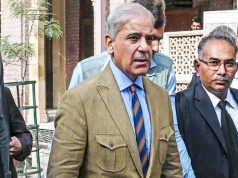 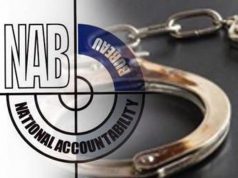 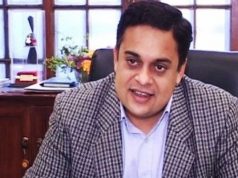 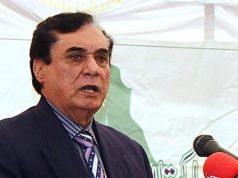