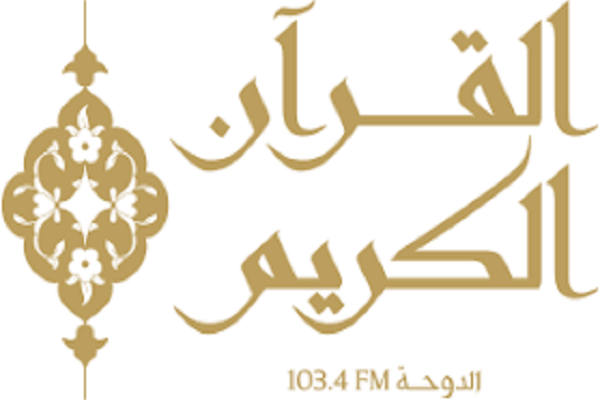 Shafaqna Pakistan: The officials of Qatar Quran Radio said the radio channel is ready to air various special programs on the occasion of the holy month of Ramadhan.

According to menafn.com, Abeed Muhammad Al-Shemri, deputy of the Quran radio, said that the production of the programs that started eight months ago has been completed. He added that different Quran recitations by top Qaris have also been recorded to be broadcast in Ramadhan.

According to Al-Shemri, a large number of Sheikhs, preachers and eminent scholars cooperate with the Quran radio to welcome the holy month with Quranic, religious, scientific, educational, social and cultural programs. Meanwhile, Sheikh Malullah Abdulrahman Al-Jabir, head of the Office for Dissemination and Religious Guidance of Qatar’s Ministry of Awqaf and Islamic Affairs said that the ministry plans to launch six new Quran teaching centers for women. They will be added to the 22 state Quran memorization centers for women in Qatar which have more than five thousand students, he said.

He added that the ministry has opened more than 160 Quranic centers for men and women in different cities and towns of Qatar and that they hold Quran memorization and recitation courses as well as other Quranic educational programs for more than 22,000 people. He went on to say that 140 centers have continued their activities during the coronavirus pandemic in morning and evening sessions with about 16,000 male and female students. 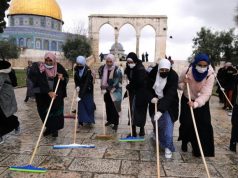 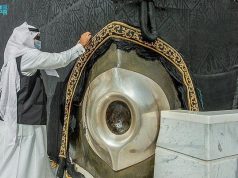 Photos: Maintenance of Kaaba’s Kiswa Underway in Mecca Ahead of Ramadhan

Laylatul Qadr, the Night of Power

Merits of the Month of Ramadhan