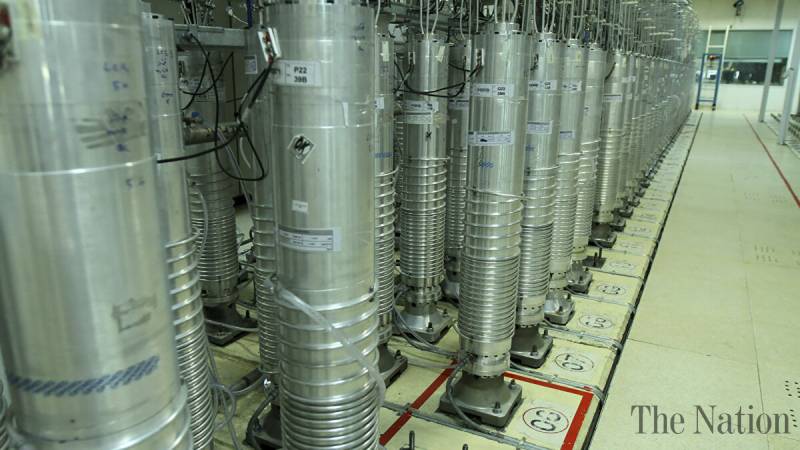 “There is progress in uranium enrichment, we have started mechanical tests of the IR-9 centrifuge with [an enrichment capacity] of 50 SWU,” Kamalvandi told the state-run news agency ISNA.

Under the Joint Comprehensive Plan of Action (JCPOA), signed between Tehran and major global powers in 2015, Iran was allowed to enrich uranium only using first-generation IR-1 centrifuges at the underground fuel enrichment plant (FEP) at Natanz. Last year Iran began adding more advanced centrifuges that can enrich much faster than the IR-1.

These moves are part of Tehran’s response to the US withdrawal from the deal, initiated by former US President Donald Trump, and the reimposition of sanctions against the country.