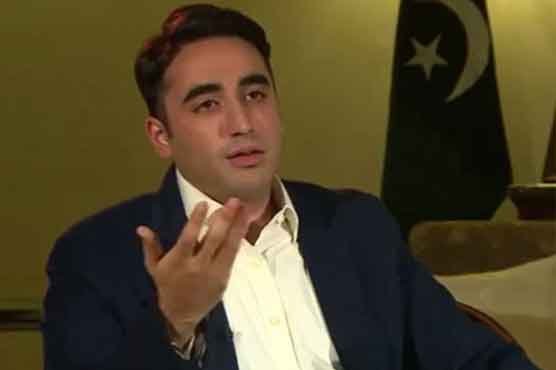 According to a statement issued by the Pakistan People’s Party on Tuesday, Chairman Bilawal Bhutto Zardari was contacted by Awami National Party (ANP) President Aimal Wali Khan over the telephone. Aimal Wali formally informed Bilawal of his party’s decision to part ways with PDM.

Chairman Bilawal Bhutto expressed disappointment over the attitude of some parties in the Pakistan Democratic Movement (PDM).

Bilawal said that no one has the right to send show cause notices to any other party, adding that he will prepare his own action plan.

“Some parties want to impose their own agenda on the PDM”, Bilawal said.

The PPP Chairman said that some parties want to oppose the opposition which will ultimately benefit the government. 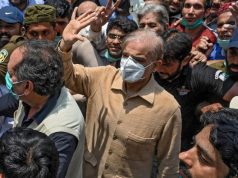 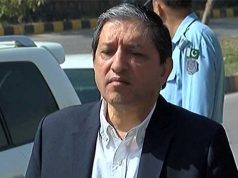 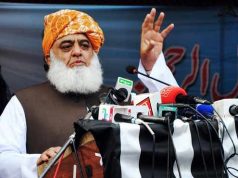 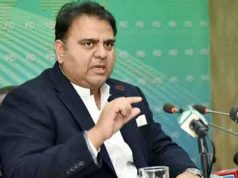 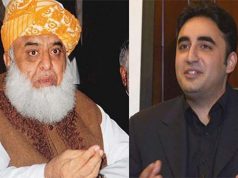 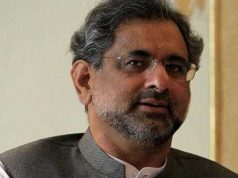