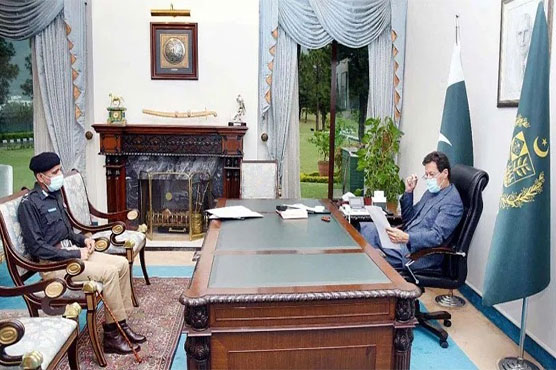 The IG KP apprised the prime minister of the two arrests made in connection with fatal attack on late Anti-Terrorist Court judge Aftab Afridi, PM office media wing in a press release said.

The prime minister directed him to ensure a thorough investigation and exemplary punishment to the culprits. 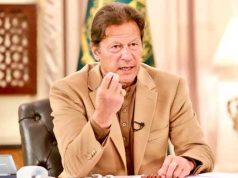 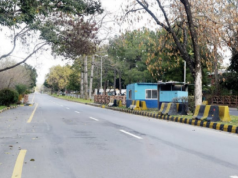 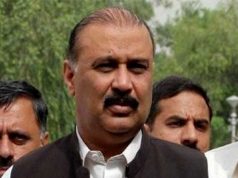 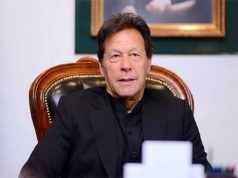 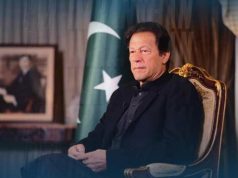 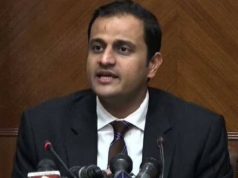