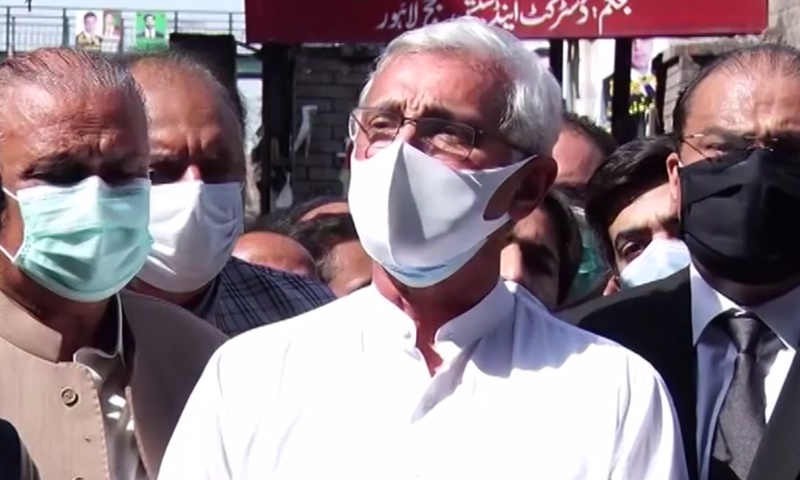 It is hard to dismiss the growing clout of power-broker Jahangir Tareen as he sets out for a crusade to clear his name. Flanked by around 22 Insafian MPAs and eight MNAs, former secretary-general of the ruling PTI called for a free and fair investigation; not one “mired in controversy” or operating “on someone’s phone call.” The sugar baron is being investigated by the FIA over involvement in a great scam kicked off by a cartel of sugar manufacturing companies.

While Tareen recently hosted as many as 29 lawmakers at his residence, several of his teammates are adamant in calling the dinner “no big deal.” With the likes of our interior and foreign ministers banding together in downplaying the Tareen threat, the house of cards appears ready to fall to the ground anytime. The line being adopted by the PTI ministers against their prime architect is very surprising, to say the least.

This should worry the PTI leadership. So far Mr Tareen’s supporters have been careful not to criticise their top leaders and have requested a meeting with Prime Minister Imran Khan in an attempt to persuade him that Mr Tareen is being wronged. Mr Tareen himself has chosen his words carefully and refused to be baited into saying anything unfavourable about the prime minister. However, the number of people standing with him, and their argument that he is being persecuted by people within the party, is reflective of the disgruntlement that is brewing ominously inside the PTI.

In terms of power politics, this could have dangerous consequences for the PTI government in Punjab. There are speculations that PTI parliamentarians openly supporting Mr Tareen against their party could constitute a forward bloc inside the Punjab Assembly. With the Usman Buzdar government having a thin majority, a forward bloc could present a clear and present danger for the PTI-PML-Q ruling coalition.

This does not mean that Mr Tareen should not be moved against if he is suspected of wrongdoing. There is merit in Prime Minister Khan’s statement that he will hold everyone accountable regardless of whether the person is associated with his party or the opposition. In this endeavour though, the government has to ensure that the process of accountability is indeed across the board. The evidence so far, unfortunately, is to the contrary. While Mr Tareen is accused of manipulating the sugar prices for profit, there are many sugar barons within the PTI ranks who have not been charged with similar offences. The writing on the wall could not be more clear: if the ever-so-confident Tareen loses his smirk in this fight, he would have many brothers-in-arms to lay at his door. 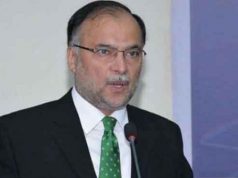 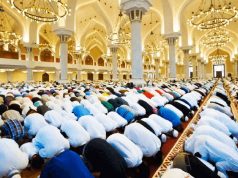 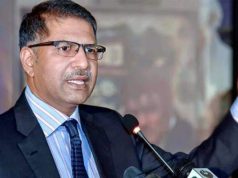 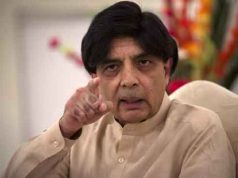 Will not be taking oath as member Punjab Assembly: Chaudhry Nisar 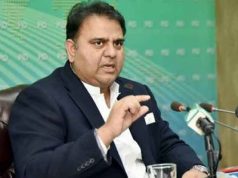 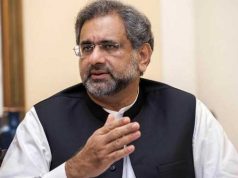