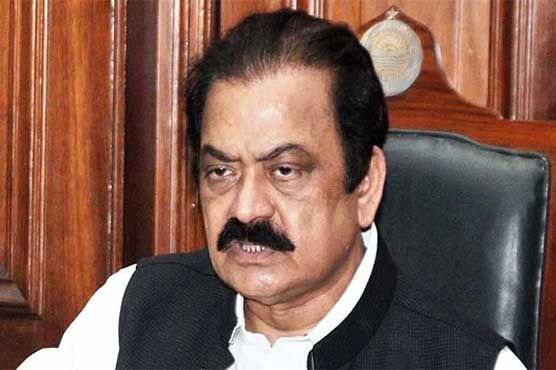 Rana Sanaullah, while exclusively talking to Dunya News, asked Fawad Chaudhry to first take a look at statements issued by his leader and said that Imran Khan used to name police officers and threaten them that they will be hanged.

He further said that government’s only purpose is to file baseless cases against opposition leaders and asked the newly appointed Information Minister to become plaintiff against him. We will meet government with all the evidence in the court, he added.

Talking to media persons, Fawad Chaudhry said that no one will be allowed to threaten government officers and the PML-N leader used language of extremists. 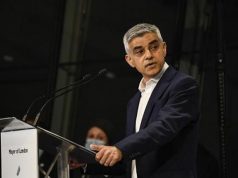 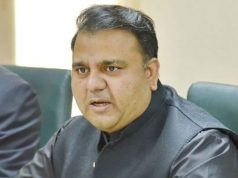 Eid will be celebrated in Pakistan on May 14 as per Ruet app: Fawad Chaudhry 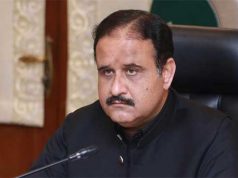 Incompetent opposition is trying to save its corruption: CM Buzdar 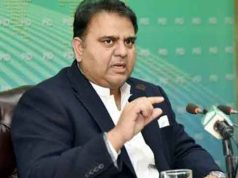 Allowing Shehbaz to leave Pakistan makes a mockery of the law: Fawad Chaudhry 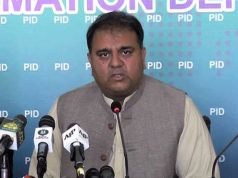 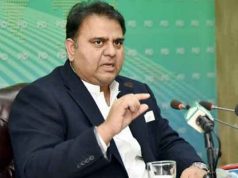