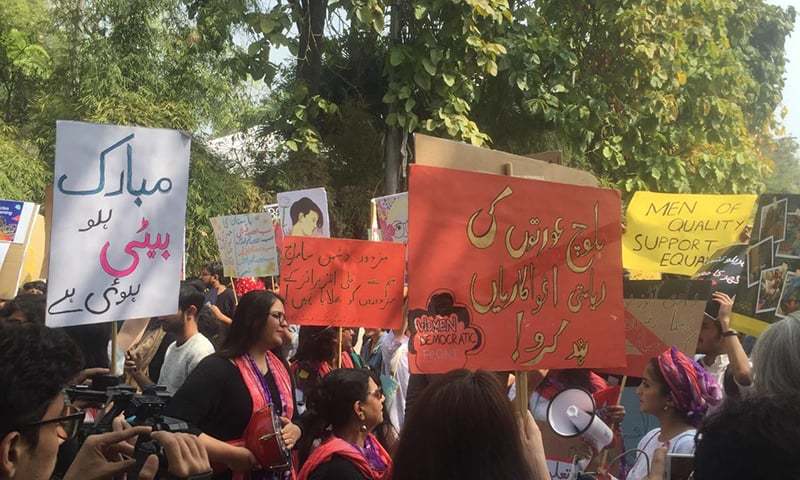 After registration of an FIR against Aurat March’s Islamabad organisers on court orders, the city police here on Saturday announced to form a team to look into how to exercise its jurisdiction in the federal capital.

Earlier on Thursday, the East Cantonment police station booked the organisers of Aurat March for alleged blasphemy on the orders of a local court.

A statement issued here said that a committee, headed by SSP investigation, has been formed to minutely look into all aspects of the case. It said that since neither any event of Aurat March took place in Peshawar nor the march has any other link to the city, this committee would decide whether it can investigate an incident which has taken place out of its jurisdiction.

The statement said that earlier Ibrar Hussain advocate had approached the city police against Aurat March in several cities of the country, but the application lacked any kind of evidence.

It said that in the meanwhile when police were inquiring the matter a local court ordered registration of an FIR against organisers of the march. The statement said that the police had to register an FIR due to contempt of court proceedings. 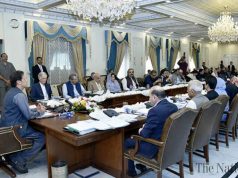 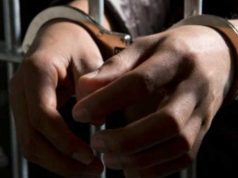 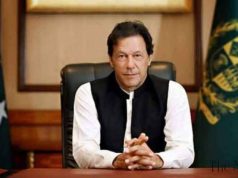 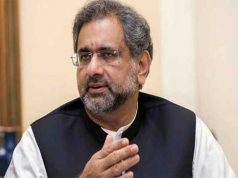 Journey of progress is halted in country: Shahid Khaqan 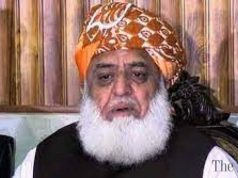