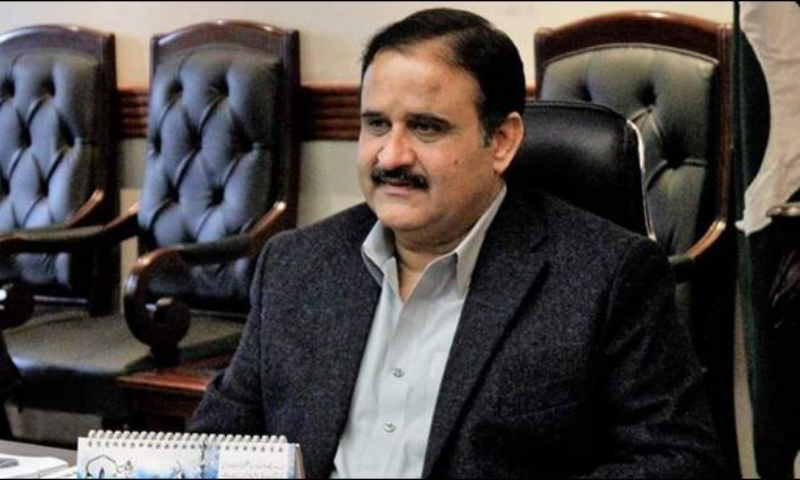 Chief Minister Usman Buzdar has rebuked the opposition for hurling threats at government officers and stressed that this illegality would not be tolerated.

The chief minister claimed the opposition leaders had started threatening government officers as their corruption had been exposed. He said the government would continue protecting its honest and hard-working people, adding that those who had any complaint against the procedures should approach the courts. “The time is over when people used to harass the bureaucracy and get their jobs done. Now, everything will be done on merit,” he added.

Meanwhile, Law Minister Basharat Raja chided former law minister Sanaullah over his remarks against government officers and said it was unfortunate to blame government officials over the issue of Jati Umra ownership.

“The uncalled-for comments on government officials are a reflection of Rana Sanaullah’s criminal mindset,” he said, adding that the government would not let the opposition harass the officers.

Seeks inquiry into fraud in streetlights project in Taunsa

“Has Rana Sanaullah ever asked his leaders of the illegalities committed in acquisition of the land for their palace?” he questioned.

He said the criticism of government officials was unwarranted as they were employees of the state and bound by rules and regulations. “If the PML-N has any grievances about government officials, it should go to relevant legal forums, but such a culture of bullying and intimidation will not be tolerated and the government will take legal action against such elements,” the minister asserted.

Meanwhile, CM Buzdar took exception to the quality, standard and delay in development projects as well as embezzlement in the streetlights project in Taunsa, and directed to hold an inquiry. He sought a report within 10 days besides seeking arrest of the contractor concerned.

Chairing a meeting to review the progress on different projects of the public health engineering department at the chief minister’s office on Saturday, Mr Buzdar directed to restore the water supply scheme in Fort Munro on emergency basis and said that underground tanks should be constructed in remote areas to store water.

He also ordered to take all possible steps for supply of water to Koh-i-Sulaiman and other hilly areas besides timely completion of streetlights, tuff tiles, water supply and other projects in Taunsa.

Mr Buzdar said he would personally monitor the development projects in backward areas and those involved in irregularities would have to pay the price.

While chairing another meeting to review the prices and availability of flour, sugar and other daily-use items, the CM directed to make the price control mechanism more effective and said that inflation was an important issue that demanded special attention.

He directed the administration to take every possible step to ensure availability of sugar at a fixed price.He acknowledged that there were some problems in the commodity’s supply, but the situation was getting better. 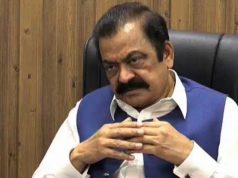 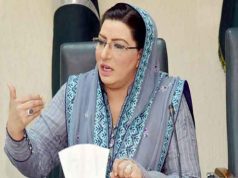 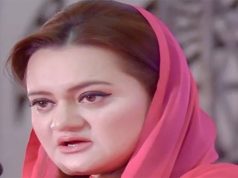 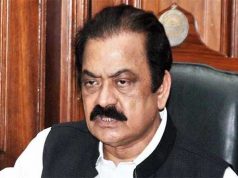 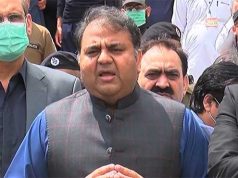 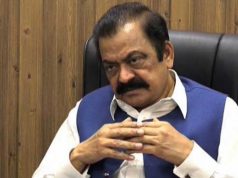