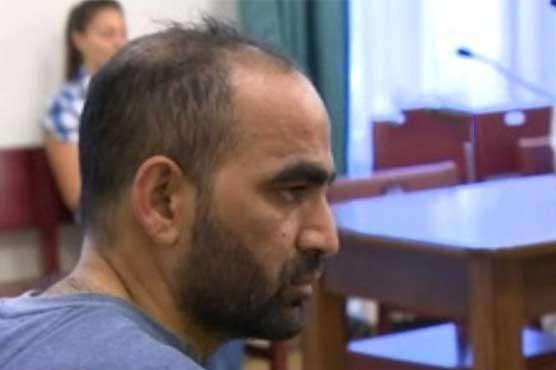 Shafaqna Pakistan: Pakistan’s most notorious accused Atif Lahoria, who was arrested in Hungary 4 years ago and was handed over to Punjab police, has been killed in an encounter in Gujranwala.

According to police, the accused was being taken by the police to arrest other accused when his accomplices attacked on the police van.

The accused Atif Lahoria was shot dead by the firing of his accomplices. The accused was involved in several cases including terrorism, murder and extortion in different police stations.

Earlier Atif Lahoria, who was arrested in Hungary 4 years ago, had been handed over to Punjab Police.

CPO Gujranwala Sarfraz Ahmed Falaki while giving a press conference had said that Atif Lahoria belongs to Alipur Chatha area of Gujranwala, 13 cases of murder, robbery and extortion were registered against the accused and was also involved in police encounters and attacks on police officers.

According to the CPO, the accused belonged to the largest extortionist group in Punjab. The accused killed several traders in Alipur Chatha for not paying extortion.

The accused was arrested from Hungary on October 24, 2017. Gujranwala police had fought cases in the Hungarian Supreme Court and the European Union for human rights for four years to bring the accused back.

He had said that last night accused Lahoria was handed over to Punjab Police on the order of Hungarian Supreme Court.

The accused had been hiding near the borders of Hungary, Bosnia, Macedonia and Austria for six years after the murders. Police had arrested Atif Lahoria at the border of Bosnia and Hungary. 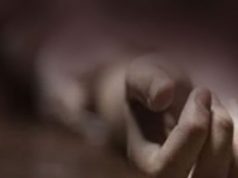 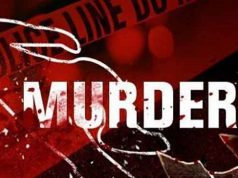 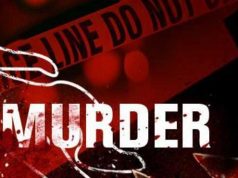 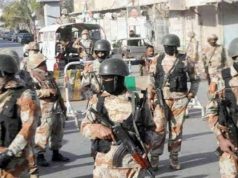 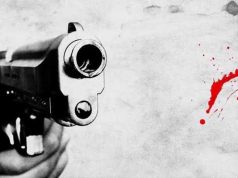 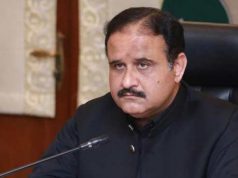 No compromise to be made on law and order situation: CM