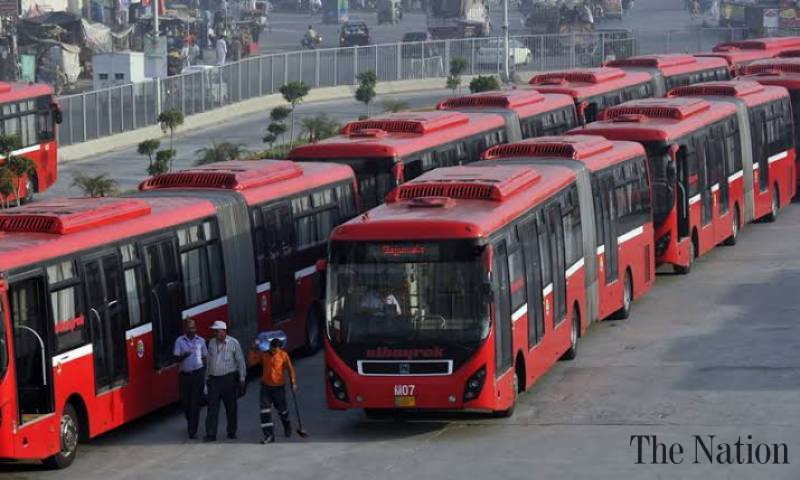 Department of Primary and Secondary Health has notified resumption of Metro and Speedo bus service in Lahore after 22 days; however, no decision yet taken on resuming Orange Line Train service in the city.

Government of Punjab had suspended Orange Train, Metro and Speedo bus service in start of April in a bid to control spread of third wave of coronavirus in the province.

Due to lockdown 17 routes of Speedo buses were suspended while 200 buses remained parked at relevant bus stands while metro buses were parked at their Depo.

The Mass Transit Authority has suffered a loss of over 120 million rupees in 22 days due to suspension of service. 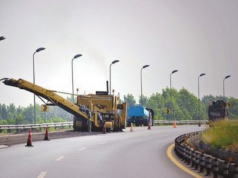 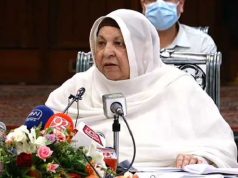 Implementation of SOPs need to be tightened in Lahore: Dr Yasmin 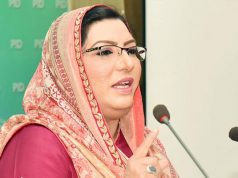 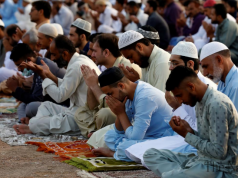 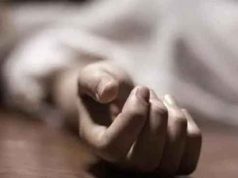 Couple stabbed to death in Lahore