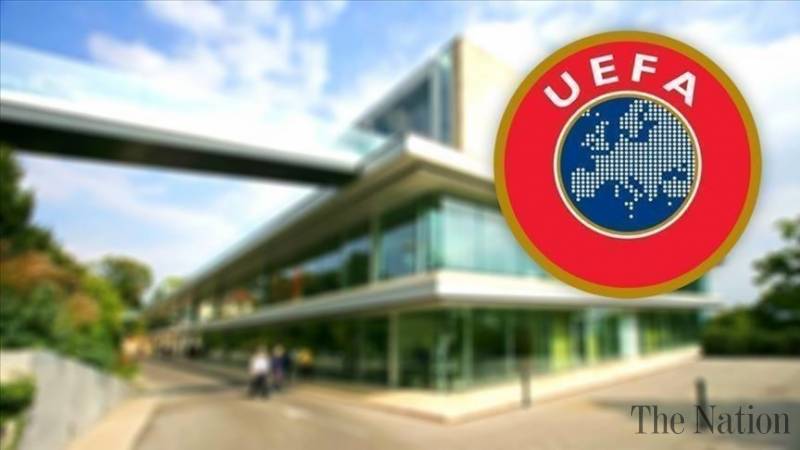 Shafaqna Pakistan: A total of 55 member federations of the UEFA unanimously condemned the declaration of the European Super League, the governing body of European football announced on Tuesday.

“The 55 member associations and participants in the UEFA Congress condemn the declaration of a so-called ‘Super League.’ The UEFA Congress is adamant that the closed ‘Super League’ goes against the very concept of what it is to be European: unified, open, supportive, and principled on sporting values,” UEFA said in a statement.

It added that the UEFA and its member associations “believe in a truly European model that is founded on open competitions, solidarity and redistribution to ensure the sustainability and development of the game for the benefit of all and the promotion of European values and social outcome.”

UEFA and its members will “strongly resist” the move by the owners of the 12 “conspirator” clubs and their backers to the “fullest extent possible,” UEFA noted.

“We are European football. They are not,” it added. 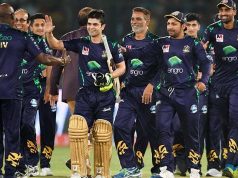