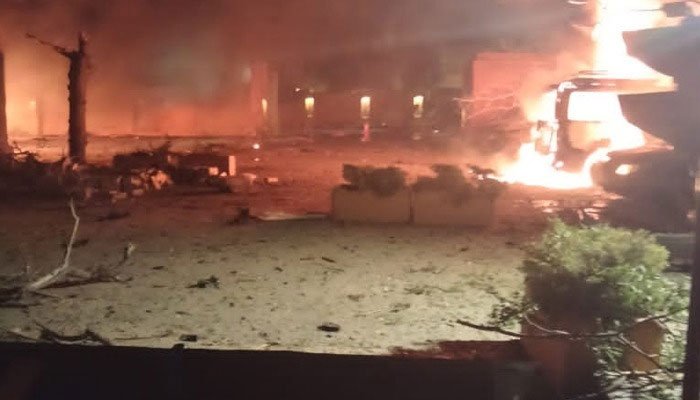 Shafaqna Pakistan: Investigators have claimed they have found leads to a terror group operating from the Afghan border city of Kandahar that is likely behind the suicide bombing earlier in the week that ripped through a luxury hotel in Quetta minutes before the Chinese ambassador was due to return there.

Intelligence officials said Tehrik-e-Taliban Pakistan (TTP) militant Ainuz Zaman Akhunzada is suspected to have masterminded Wednesday’s vehicle borne attack that killed five people and injured nine others. Soon after the attack, the Interior Minister Sheikh Rashid said that the Chinese ambassador and his delegation was not in the hotel when the terrorist struck the building.

TTP’s Akhunzada, who is described as one of the most wanted terrorists in Pakistan, had been a subject of massive manhunt here and was touted to have escaped an intelligence based operation in the troubled Baluchistan province in 2018. “Since then, he continues to operate from Aino Mina district in Kandahar,” a senior official told The News. Aino Mina is a gated community built by a company owned by the Karzai brothers and sports monumental architecture, spacious roads and sidewalks, fountains and shops set against a background of rocky mountains. Well to do Afghans and some of the contractors working with the International Security Assistance Force and the Provincial Reconstruction Team have bought properties and live here, gated and guarded.

Besides, the well-off leadership of the malevolent anti-Pakistan terrorist groups BRAS, Sindh Republican Army and the Tehrik-e-Taliban Pakistan reside and direct terrorism strikes from Aino Mina, Balochistan Police and intelligence sources concur. The other second and third tier leadership has been spotted at different times in Brahamcha, Spin Boldak and Kandahar. The latter two Afghan cities are located right across Pakistan’s Chaman-Wesh border connecting Kandahar via Spin Boldak with Quetta.

The TTP, whose current Emir is Noorwali Mehsud alias Mufti Asim, has a long history of association with Baloch sub-nationalist organisations active against CPEC. Akhunzada, who is one of the most wanted terrorists in Pakistan, has several tentacles, active and sleepers, working in Balochistan, financed, equipped and hosted in Afghan havens by Afghan and Indian intelligence outfits NDS and RAW. Earlier, “Akhuzada had relocated briefly from Ainomina to Warh Mumai in Paktitka for a short duration,” apparently for ease to conduct terrorism and handling sleeper cells in Zhob and Killa Saifullah, sources confirm. It is a common knowledge that many of the diverse terrorist groups have a history of mutual association and facilitation. They have been sharing the training camps, hideouts and offering logistics support to one another. Even TTP has used hideouts offered by Tehrik-e-Taliban Afghanistan and Daesh/ ISKP had been using training camps under use of Baloch sub nationalists.

Likewise, the TTP’s mastermind, Ainuzaman Akhunzada, collaborated closely with BRAS and particularly Majeed Brigade of BLA, run by Aslam Achoo, who was also killed in Aino Mina. In fact, intelligence sources believe the training of BLA’s Majeed Brigade was imparted by ISKP/Daesh and Akunzada’s TTP. The brigade was the only suicide squad of the BRAS that led attacks on the Chinese Consulate in Karachi in Nov 2018, besides the attack next year on Pearl Continental, Gwadar. Bashirzeb Baloch currently heads the group.

The porous Pak-Afghan and Pak-Iran borders remain gateways to terrorists, thanks to Pakistan intelligence agencies mistrustful and toxic alliances with NDS and Iranian intelligence who appear to look the other way to terrorists operating from their bases and under their patronage to destabilize Pakistan.

The Balochistan Police had an inkling about an impending car bombing, (VB IED, vehicle borne improvised explosive device) attack by TTP as early as in March, when The News carried their assessment in its issue of 3rd April, 2021 (The nests of terrorists tangled, untangled across Karachi, Balochistan), warning of a TTP group planning to carry out serious attacks in Quetta. “The intelligence agencies had strong clues of a VB IED being prepared somewhere by a TTP cell for an attack in Quetta,” security agencies confirmed to The News. However, further specific information about the target could not be gathered and the particular TTP cell remained undetected and unstoppable.

The senior police officers confided to The News that the suicide bomber crossed into Pakistan from Afghanistan, with the active support of NDS and RAW who would be the major beneficiaries of any sabotage to the CPEC. Traditionally, however, “the TTP has generally recruited and brainwashed the youth of Chaman to act as the suicide bombers,” security analysts say.

According to Balochistan Police spokesperson, they have managed to get hold of a ‘finger of the suicide bomber,’ among the badly disfigured and dismembered remains, which has been sent to Nadra and will take a couple of weeks before any conclusive identification is made out, provided the bomber had an NIC.

The police spokesman also confirmed 50-60 kgs of high explosive C4 to have been used in the attack, which is also not locally available and is mostly smuggled from Afghanistan, courtesy NDS. While the hotel has a robust security system, the car was stopped entering the only upscale hotel in the city from Zarghoon Road, but nothing could be found in the trunk, the bonnet and the chassis below. The TTP had carried out proper reconnaissance and knew beforehand that the hotel does not have a metal detector or explosive detection gear and switched their tactics accordingly, the police believe. “The C4 was packed stealthily in the car doors and under the rear seat to escape detection.”

The suicide bomber, once inside the hotel, drove to the farther end of the parking and detonated there, damaging the nearby buildings, besides the hotel and destroying several cars that lit up several bonfires in the vicinity. The CTD experts believe that C4, a reliable terrorist instrument weighing 50-60 kgs, would have wrecked the upscale hotel had the car been anywhere near the front gate of the hotel.

A pure coincidence or stroke of luck provided the lucky escape as the Chinese VIPs along with the chief minister were barely 500 meters from the hotel when the car blew up. “Had the bomber rammed through the Serena Hotel’s front door or had waited outside for the cavalcade to arrive there and then detonated, the impact would have been colossal.”

Security analysts feel that once the suicide bomber is on his own, away from the lies and deception of even the best handlers, the motivated gun fodder is under the influence of flickering thoughts and that made the difference on that night, though they managed to send a message across. According to the Balochistan Police and CTD, they are working on strong clues and hope to round up the mastermind and support structure, behind the Quetta attack. 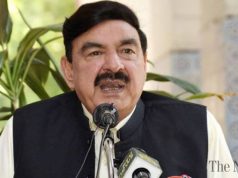 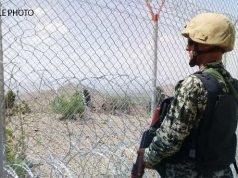 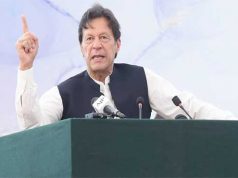 Former leaders made properties in London’s most expensive areas: PM 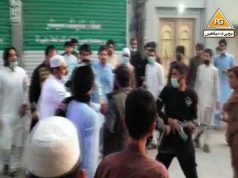 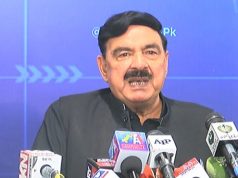 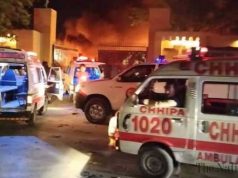