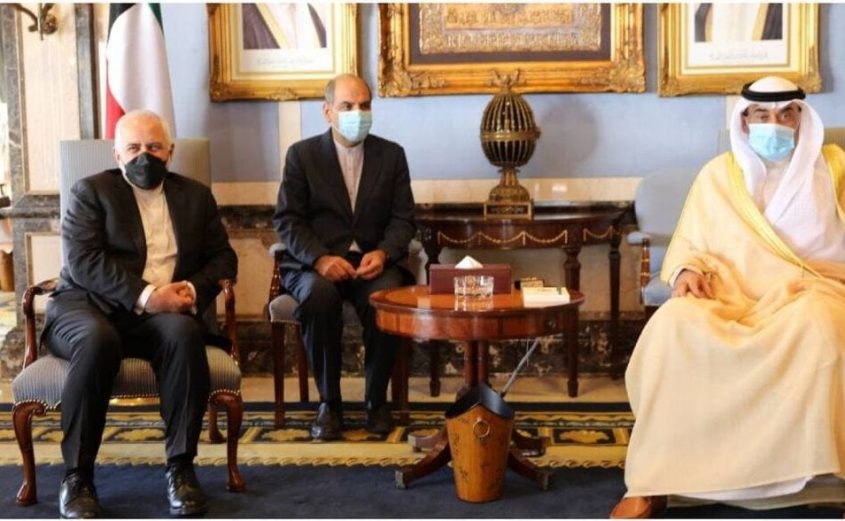 During his recent visit to the Persian Gulf countries, Iran’s Foreign Minister visited Qatar, Iraq and Oman and discussed about bilateral and regional issues with the officials of these countries.