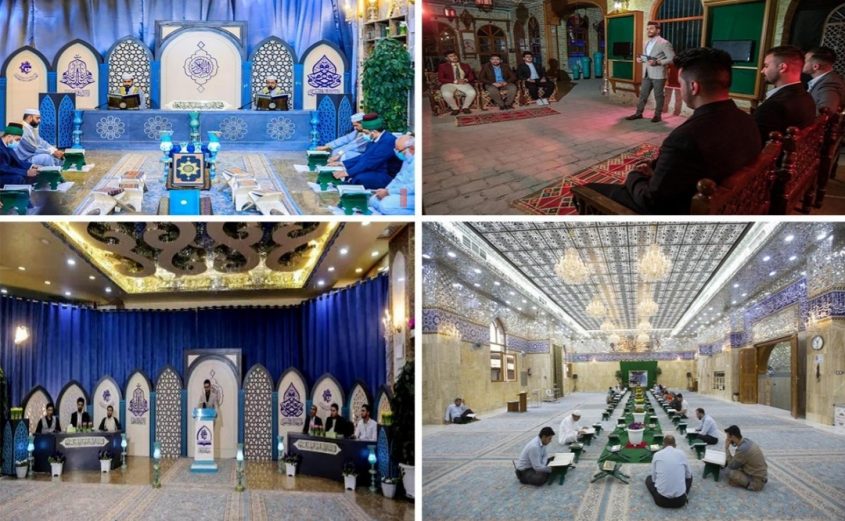 Shafaqna Pakistan:  During this blessed month, the Department of Islamic and Human Knowledge Affairs provided a variety of Quranic and knowledge activities and events, through its centers, divisions and institutes, whether in Karbala or in other governorates, and in two ways: the events held following preventive, precautionary measures and others held online as a result of the repercussions of the Corona epidemic.

The deputy head of the department, Sheikh Ali Al-Asadi, told Al-Kafeel Network: “The activities of the holy Month of Ramadhan have been distinguished this year despite the exceptionality of the current situation. Dozens of Khatmas, competitions, and knowledge and Quranic seminars were held.” He added: “Among those activities and events are the following:

It is noteworthy that most of these activities and events were filmed by the cadres of the Al-Kafeel Center for Art Production, and were marketed to a number of satellite channels, in addition to broadcasting them through the official website of the Al-Abbas’s (AS) holy shrine, and its social media sites. 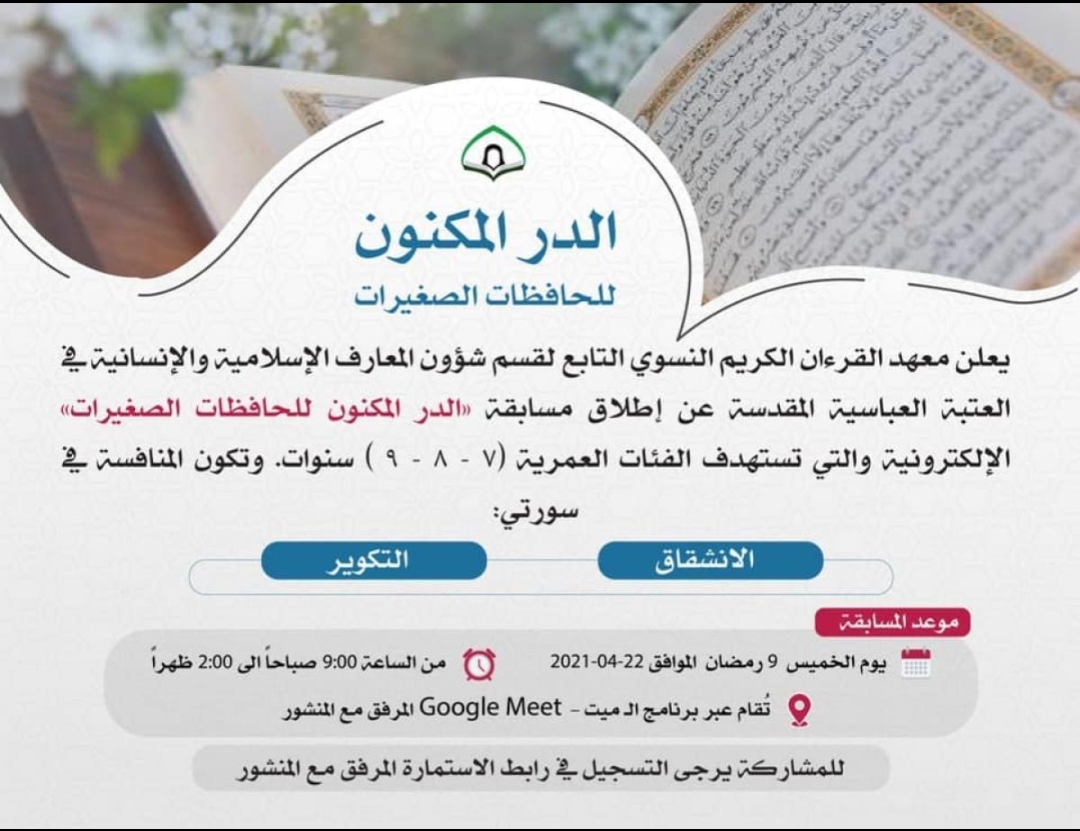 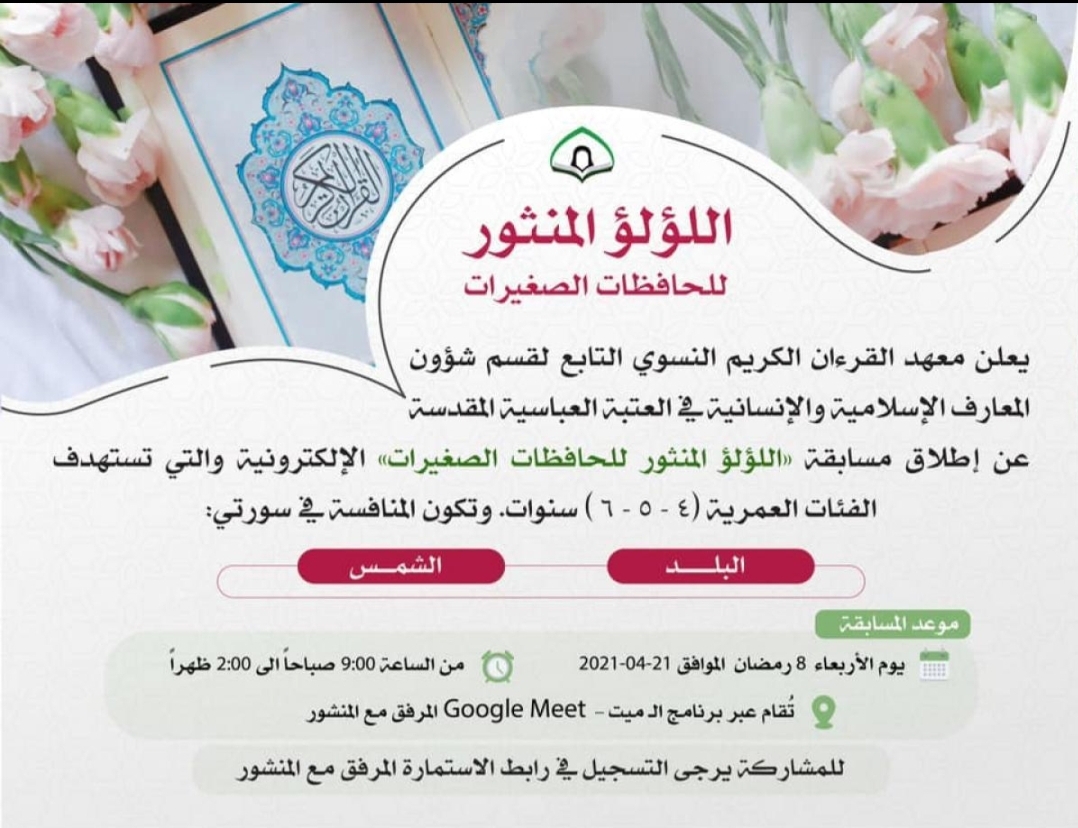 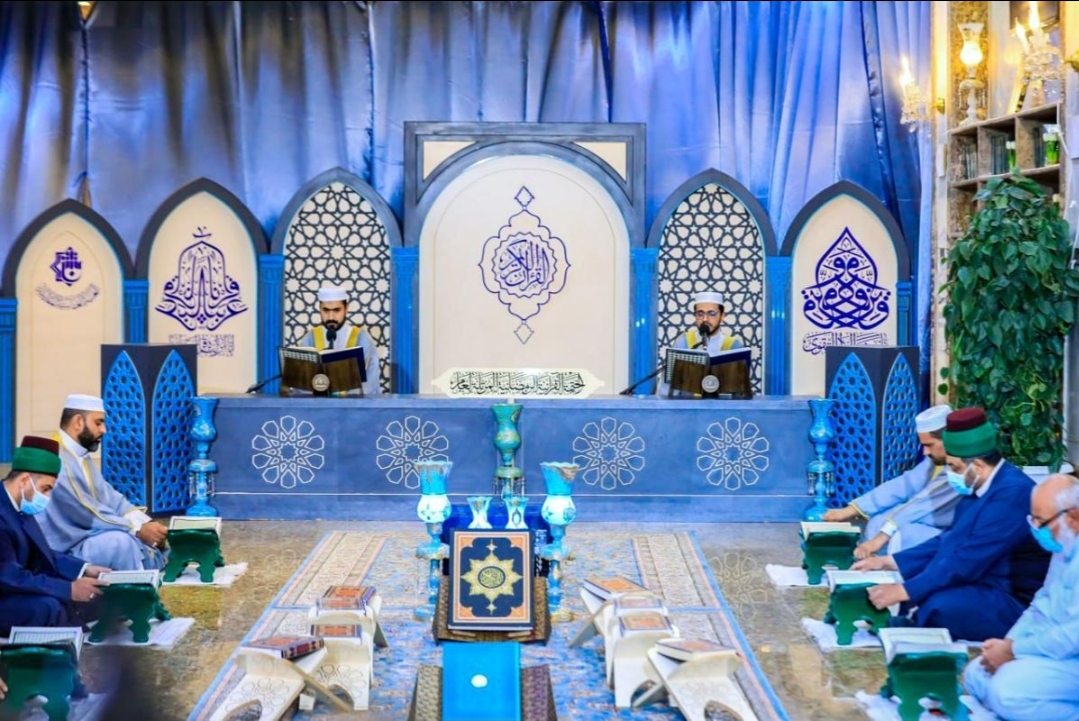 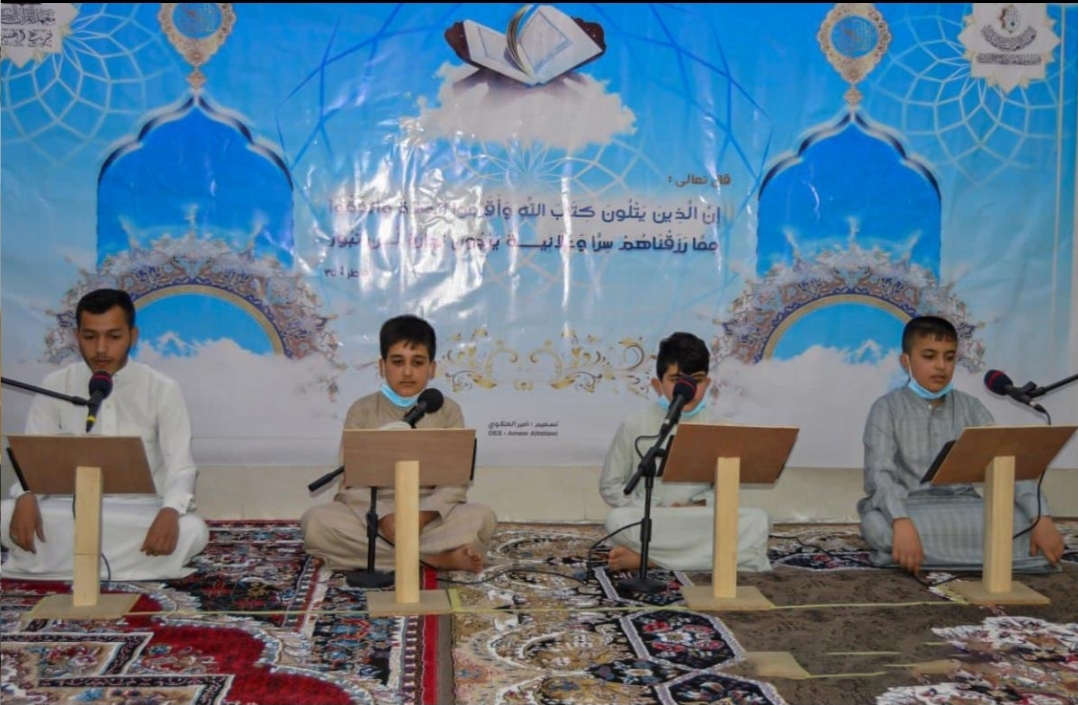 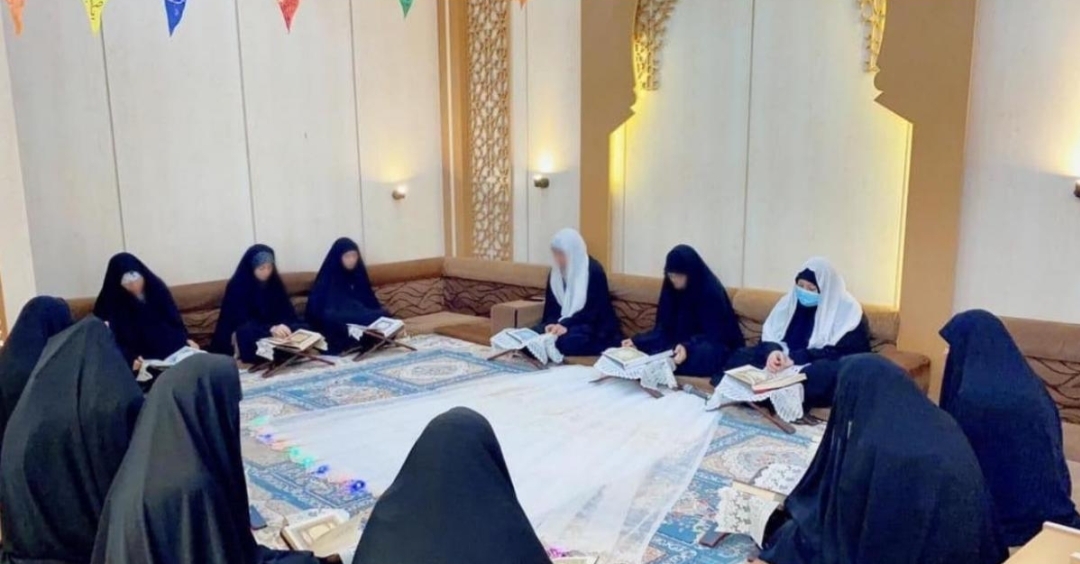 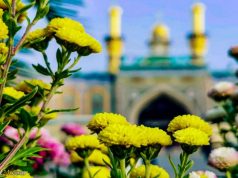 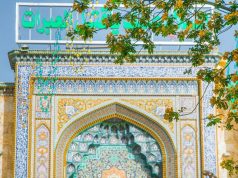 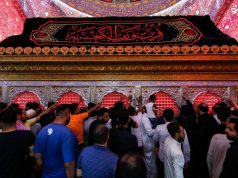 Photos: The night of 21st of Ramadhan in Karbala 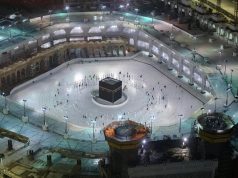 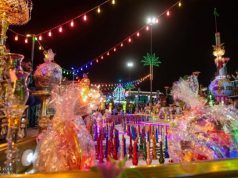 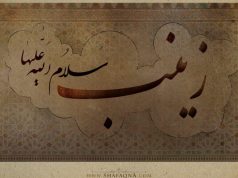