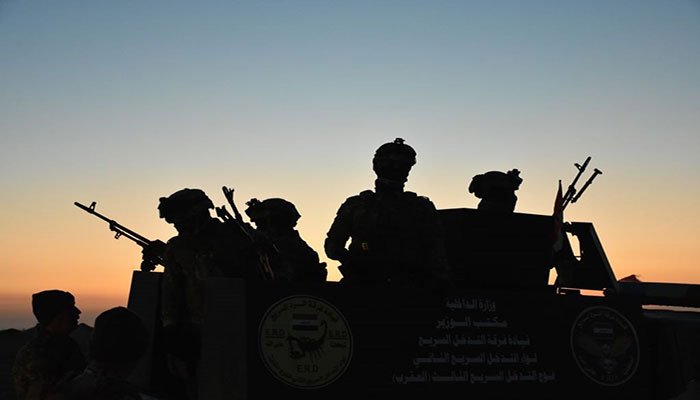 There was no immediate claim of responsibility for the attacks, but they are in line with the modus operandi of the Islamic State group, which still has sleeper cells in Iraq despite its territorial defeat in 2017.

One attack targeted troops in Tarmiya, an agricultural suburb 20 kilometres (12 miles) north of the Iraqi capital.

“IS fighters attacked an Iraqi army convoy at night and killed two officers and two soldiers,” a security official said, on condition of anonymity. 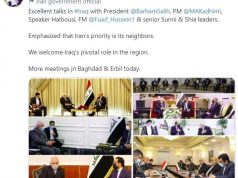 Zarif: Iran’s priority is its neighbors 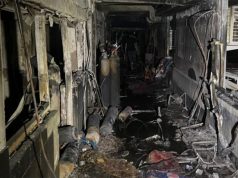 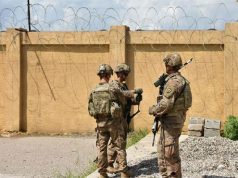 Five wounded in rocket attack on Iraq base hosting Americans 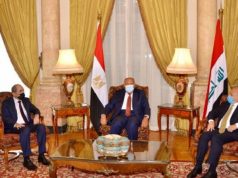 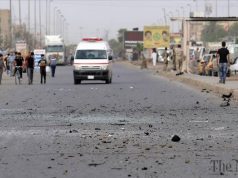 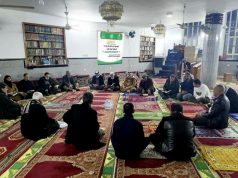