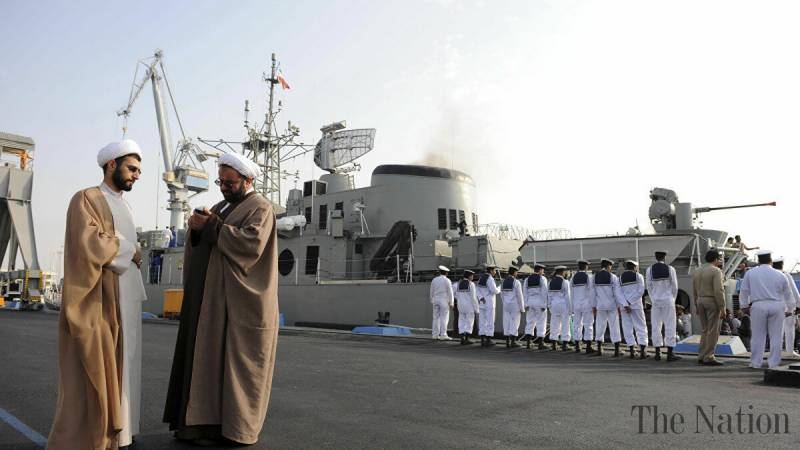 Shafaqna Pakistan: Tensions between Tehran and Washington have been simmering since America’s unilateral withdrawal from the 2015 Iran nuclear deal in May 2018.

An annual US intelligence report has described the Islamic Republic as a country that continues to challenge America’s interests in the Middle East, according to the London-headquartered television channel Iran International.

The document titled the “United States Worldwide Threat Assessment” was released to the Senate Select Committee on Intelligence and included contributions from the Central Intelligence Agency (CIA) and the Federal Bureau of Investigation (FBI).

Iran International cited the report as calling the Islamic Republic the “primary state challenger to US interests in the Middle East because of its sophisticated military capabilities, broad proxy and partner networks, and periodic willingness to use force against US and partner forces”.

The report suggests that Tehran “will seek to avoid escalation” with Washington while the Islamic Republic “evaluates the direction of US policy toward Iran and the status of the US presence in the region”.

The top Iranian general was killed in a US drone strike on his car near the Baghdad International Airport, an attack that was authorised by then-President Donald Trump.

Iran has repeatedly signalled its readiness to do more to avenge Soleimani’s assassination, stressing that ballistic missile strikes on US bases in Iraq on 8 January 2020 were just the “first slap” of vengeance.

The strikes did not result in any deaths or serious injuries, but the Pentagon has since reported that at least 109 US servicemen have been diagnosed with traumatic brain injuries.

The general’s killing escalated simmering tensions between Tehran and Washington that have been in place since 8 May 2018, when Trump announced Washington’s unilateral withdrawal from the 2015 Iran nuclear deal, also known as the Joint Comprehensive Plan of Action (JCPOA), and reinstated crippling economic sanctions against Tehran.

This was followed by Iran announcing plans to start scaling back its JCPOA obligations, including those related to uranium enrichment.

The new Biden administration has often signalled its readiness to rejoin the Iran deal, with Tehran saying that all US anti-Iranian sanctions introduced after the JCPOA was signed must be scrapped.

Bringing Washington and Tehran back into compliance with the JCPOA is high on the agenda of the ongoing Vienna talks, attended by high-ranking diplomats from China, Germany, France, Russia, and the UK. 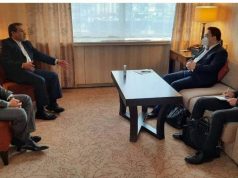 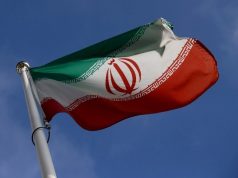 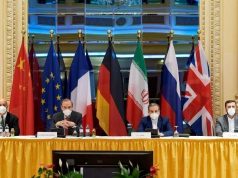 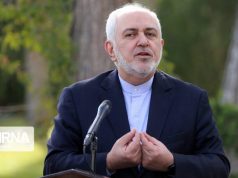 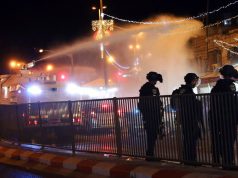 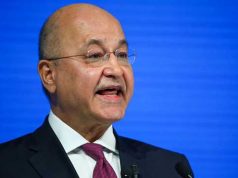