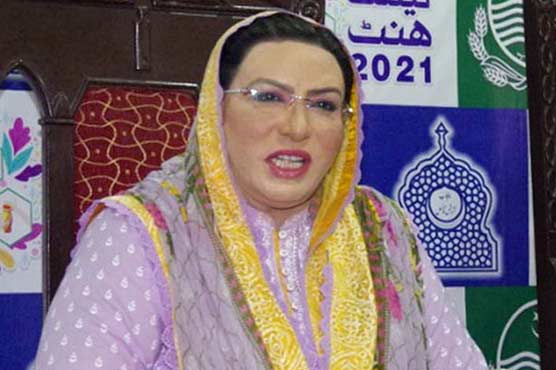 Special Assistant to Chief Minister Punjab Dr Firdous Ashiq Awan said that some people are trying to give color of their choice to Sialkot incident, those trying to create a rift will be disappointed.

Firdous Ashiq Awan while talking to media said the purpose of the bureaucracy and public representatives is to provide relief to the people. She said handful of people is causing disrepute to the government and fake princess becomes their representative.

She said that she was grateful to the Chief Minister of Punjab for taking notice of the matter and for ordering to conduct an independent inquiry into the incident.

The Special Assistant said that while representing the people, we can become angry which does not mean that we have personal enmity with anyone. The way I was standing in Ramzan Bazaar, the Assistant Commissioner should have also stood there instead of sitting in the car, she added.

She said that she did not respond this way deliberately. The Chief Secretary was told distorted facts, protocol is not my problem.

Firdous Ashiq Awan said that what protocol I had to take from the Assistant Commissioner, propaganda was spread about it, adding that she went to Ramzan Bazaar to protect the voters of Usman Dar. It is difficult to assess the problems of the people of the constituency while sitting in Islamabad. When Usman Dar will find out about the exploitation of the people, he too will stand with the people, said Firdous.

“The bureaucracy and we are in the same boat,” she said. We are all accountable, including the government. The bureaucrats should do better rather than feel bad. We have no personal battle with anyone, coordination and communication need to be improved, she added.

During the meeting, the special assistant presented a report on the condition of Ramzan Bazaars in Sialkot and briefed the CM over substandard eatables being sold there. The CM had sought detailed report from the chief secretary in this regard. 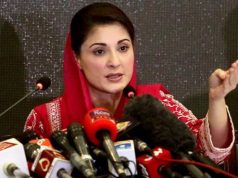 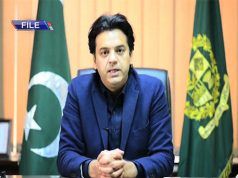 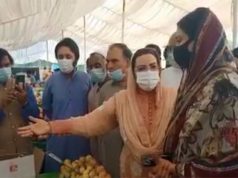 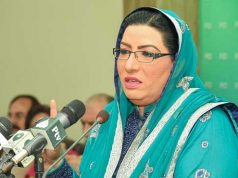 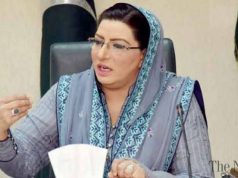 PDM to be aggrieved over under-rated show: Firdous 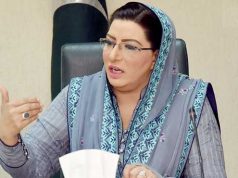 PDM does not have courage to hold long march: Firdous Ashiq