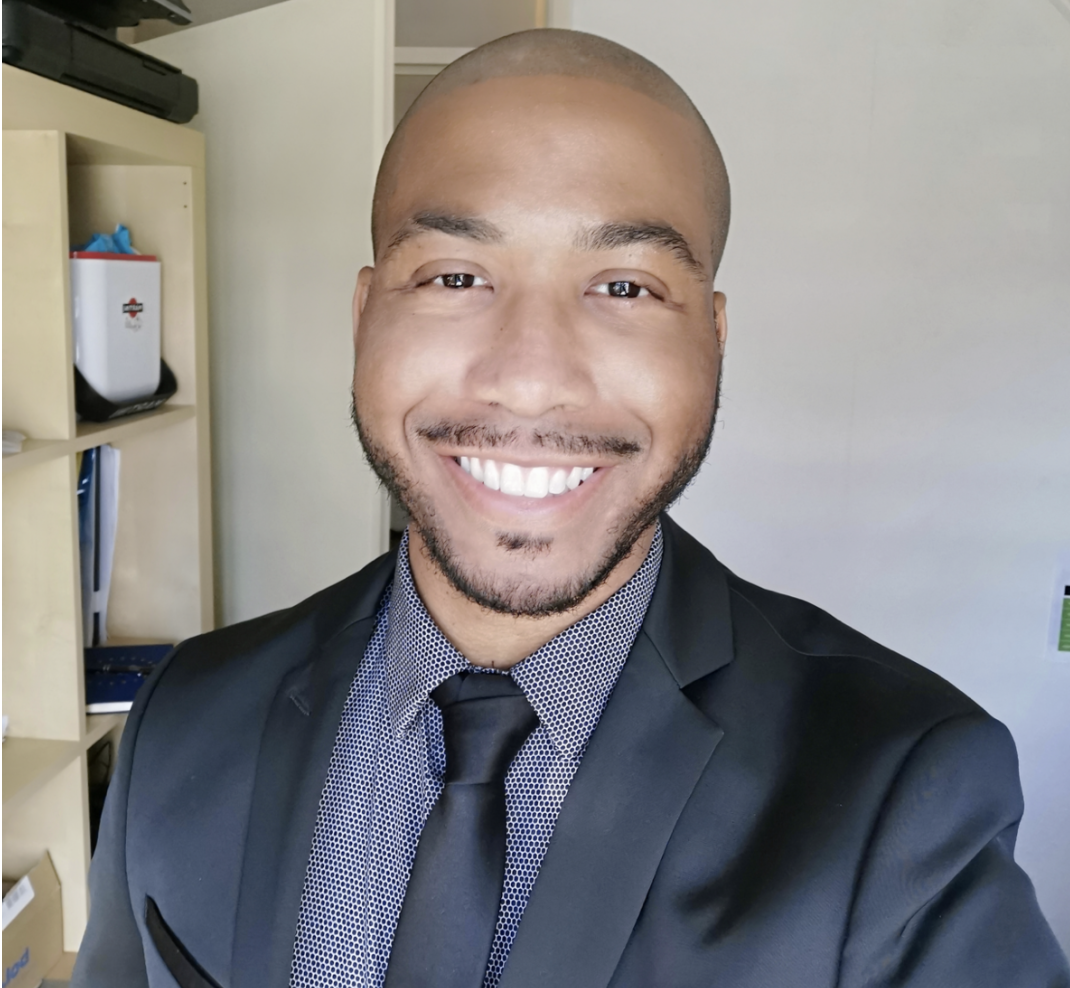 Born a Catholic, he left Christianity at the age of eleven and believed in a supreme being for a while before becoming interested in Islam. He read about different denominations within Islam and eventually became convinced that he wanted to belong to the school of the Ahlulbayt (pbut). The conversion ceremony was led by Dr Sayyed Rehan Naqvi.

Brother Arveyson currently resides in Holland and works at a Telecom Company.

Shafaqna News Association would like to thank Brother Arveyson for allowing us to interview him on his journey and conversion to Islam.

Below is the exclusive interview Shafaqna held with Brother Arveyson.

Shafaqna: Please give us a brief introduction about yourself with regards to your upbringing and whether you had any religious influence growing up?

Arveyson: I was a catholic when I was a kid, didn’t have any choice but I did read the bible. My parents weren’t strict with religion. Most of my friends where Muslim and I grew up with them. I learned the culture and little by little I started to learn more about the Islam.

Shafaqna: How did you embark on the path of Islam and what was so significant about Shia Islam that you embraced this sect above all sects in Islam?

Arveyson: Last, I started to learn more and more about Islam. I started to read to Quran and saw similarities with the bible. I found it strange and didn’t know this and asked my friends more about it. They told me about Isa and what he did/ and still must do. Upon further reading I felt a peace and tranquility on me which I don’t experience often. I didn’t know that you have sects in the Islam. Allah swt says ‘’ the one that creates sect in the Islam, has to deal with me’’. I consider myself just a Muslim but I found Shia as the best because of the following: 1. there was never a democrat decision taken upon men to choose a leader, 2. Ali (as) as was among the blessed people by Allah himself when Mohammed (pbuh) asked Allah swt to bless his family under his robe. 3. Allah (swt) asked Mohammed (pbuh) to go to Ghadeer and grab Ali’s hand up and say to the people ‘’ If you see me as your leader, you will follow him too.’’ 4. He was born in the holy Kaaba.

Shafaqna: As a new Muslim convert, how do you find Islam to fit in with your everyday life in regard to observance of the 10 Branches of Islam such as prayer and fasting to mention some.

Arveyson: I work from home so I can pray with no problems, I don’t care what other people may think about my religion and I’m not bragging about it either. If people, ask I will say I’m Muslim. It’s the holy month of Ramadan and my first. The first week was hard but now its normal. I have to admit that I didn’t know all the things that are forbidden during Ramadan. Not only are you fasting with food and water but also no telling lies, no music, and no fighting. Your ears and mouth are also fasting in a way.

Shafaqna: What advice would you have for anyone that is considering embracing Islam but hesitant due to the ongoing Islamophobia in Europe and in the West?

Arveyson: Take your time learning about Islam, do not care about what other people think of you. Only Allah (swt) can judge you. Read the Quran and maybe you will find peace and tranquility too my brother/sister.

Shafaqna: What would you say to people who think of Islam as an oppressive religion when the root of Islam actually stems from peace and justice and aims to ease our existence on this earth?

Arveyson: They should experience the real Islam culture and not read from newspapers and inject fear. We are not sheep who blindly follow and listen. Allah gave you free will so you can think for yourself. If everyone was a Muslim and would abide by Allah’s rules, there would be no war, no food shortage, peace and harmony.

Shafaqna: What was the turning point for you when you realized that you have a higher calling in this life and that you were destined to embrace Islam in the midst of a global pandemic?

Arveyson: I was always putting too much stress and expectations on myself. Now I know if Allah wants me to succeed with something, he will show me. If it’s not for me he will show me. No struggling. My mind is at ease

Shafaqna: Please share any final thoughts, insight, or advice that you might have for anyone that reads about your journey to Islam.

Arveyson: To whoever is reading this, if you are lost, unsure or excited to learn more about Islam; please take your time. Read the Quran, talk with Muslim friends/family, go to a sheikh (a man who studied Islam with an academic degree) at a mosque if you have questions, or if you want answers too. Or watch videos from respected and known sheikhs around the world. Do not go on google, it will only confuse you. Try to understand and prepare what you can lose and gain when you’re becoming a Muslim. It’s a life decision.