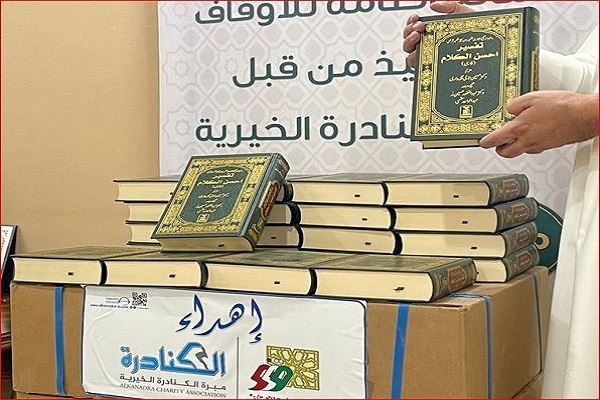 A Kuwaiti charity society has started distributing interpretations of the Holy Quran in various languages in the country.

The Al-Kanadirah Society has handed out more than 1,000 copies of Quran interpretations among non-Arabic speakers in Kuwait so far, An-Naba website reported.

Ibrahim Muhammad Hassan al-Kandari, head of the society’s executive board, said the move has been made with the aim of serving Islam and helping non-Arabic speaking brothers who need to know the translation of Quranic words and concepts.

He hoped that it will be a fruitful step in serving the Book of God and followers of Islam.

Al-Kandari added that it would also hopefully help non-Arabic speaking Muslim in contemplating the meanings of the Quran.

He further hailed the Awqaf ministry of Kuwait for supporting and promoting charity plans like this.

The society has not announced the languages in which the distributed Quran interpretation copies have been written.