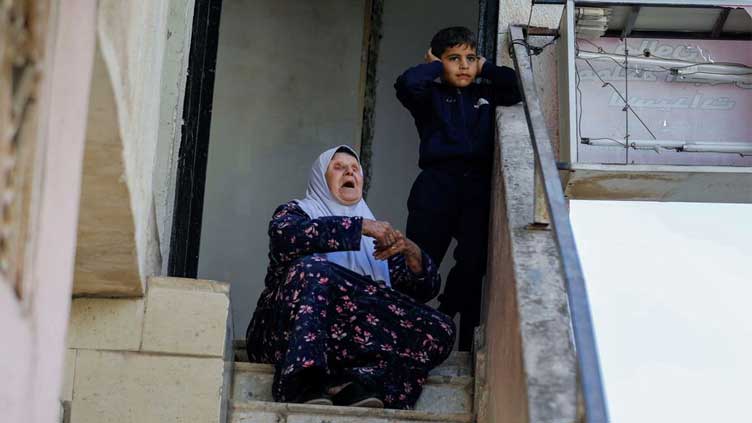 The Israeli army carried out an arrest raid on a flashpoint town in the occupied West Bank on Monday, touching off confrontations in which medics said its troops shot dead a Palestinian high-schooler.

A military spokesperson said troops in Jenin detained a man suspected of gun ambushes, and that they returned fire, hitting at least one person, after Palestinians shot at them and threw explosive devices.

Medics said a high school student was killed in the morning incident. The Palestinian education ministry said he was on his way to school at the time. He was not immediately claimed by any armed factions.

Local residents said the man arrested surrendered after troops surrounded his house and fired at it.

Jenin and the neighbouring city of Nablus have seen intensified raids by Israel since Palestinians carried out several street attacks in its cities in March.

Those who have the authority to appoint new army chief should be trusted: Fazl

‘The best timing is my timing’, says Ronaldo about his interview

Meeting of Lebanese government after a few months...