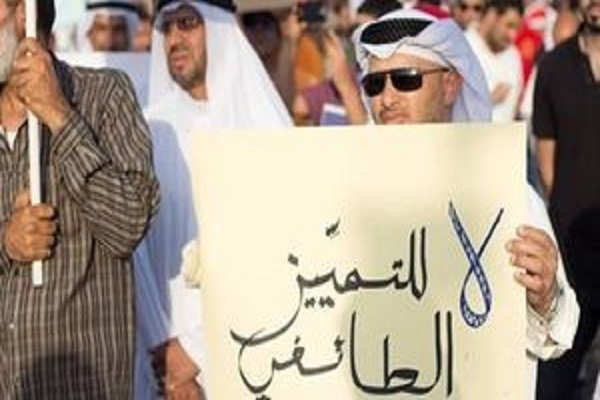 The al-Wefaq National Islamic Society, called for a national salvation government to be established to introduce all-out political and economic reforms in Bahrain.

In a statement released on Monday, Al-Wefaq said that after a flawed election that was shunned by half of the people in Bahrain, making attempts to prevent the continuation of this trend is an important issue.

It said reforming the current conditions and creating a government that respects the will of the people are important measures that should be taken.

The new government should be able to create an initial agreement among different sides and assume the responsibility of implementing reforms and establishing dialogue and national consensus, the group added.

It also underlined that a new constitution should be agreed upon by all sides and forming the government and parliament should be based on the will of the people.

Video: The thin line between Good and Evil

Meeting of Lebanese government after a few months...