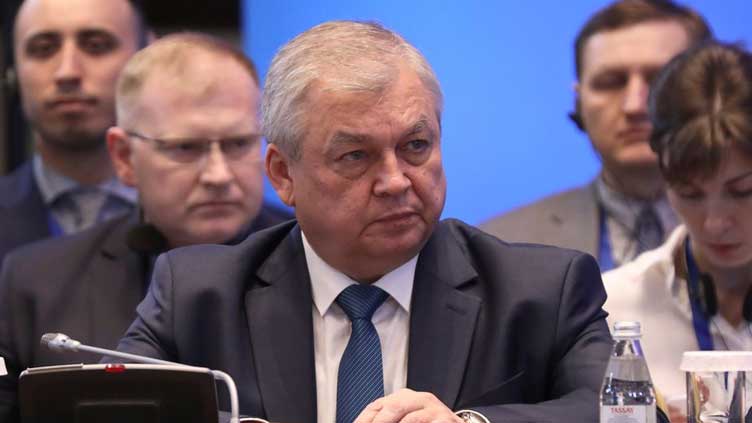 Russia has asked Turkey to refrain from a full-scale ground offensive in Syria, senior Russian negotiator Alexander Lavrentyev said on Wednesday, because such actions could trigger an escalation of violence.

“We hope our arguments will be heard in Ankara and other ways of resolving the problem will be found,” he said, after a fresh round of Syria talks with Turkish and Iranian delegations in Kazakhstan.

Turkish President Tayyip Erdogan said this week that Turkey would attack Kurdish militants in Syria with tanks and soldiers soon, signalling a possible ground offensive in retaliation for a bomb attack in Istanbul.

Lavrentyev said the United States was following a “destructive” course in northeastern Syria, and resolving the Kurdish issue would be an important factor in stabilising the situation in the region.

The United States has allied with the Syrian Democratic Forces (SDF), led by the YPG Kurdish militia, in the fight against Islamic State in Syria, causing a deep rift with Turkey.

Russia, Turkey and Iran pledged in a joint statement after the talks to further resist “separatist plans aimed at undermining Syria’s sovereignty and territorial integrity and threatening the national security of neighbouring countries, including through cross-border attacks and infiltration”.