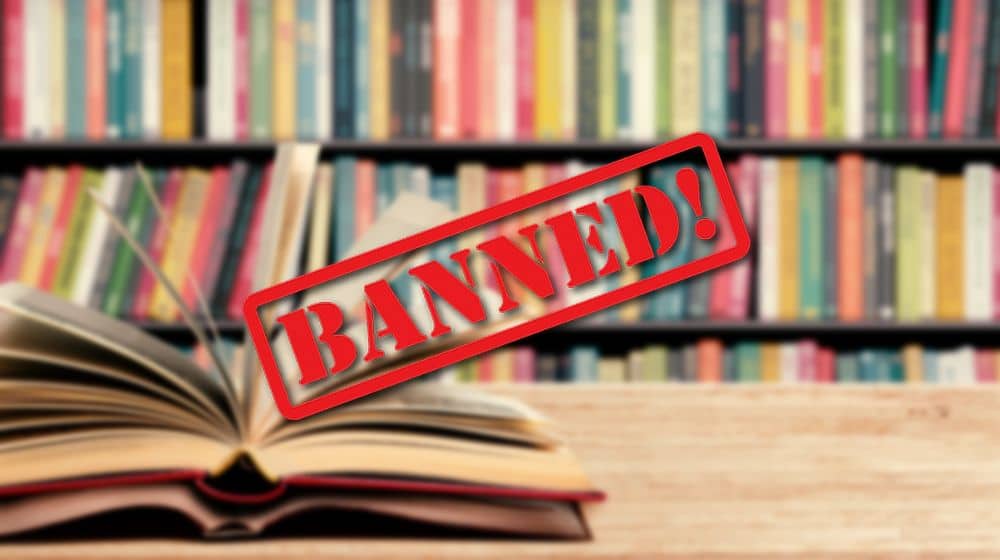 The Punjab Curriculum and Textbook Board (PCTB) has imposed a ban on the Sociology book for Intermediate Part-I in light of the controversial content.

The banned book, Ainah Emraniyat, published by Khalid Book Depot, has been discarded from the curriculum on account of unethical and immoral content after several educationists raised objections.

Furthermore, educationists argue that a number of books are being published without acquiring a No-Objection Certificate (NOC). They further asserted that the PCTB has failed to root out this malpractice.

In addition, they expressed disappointment over the fact that a complaint cell for highlighting objections and complaints regarding the content has not been set up as announced previously.

Separately, the Punjab School Education Department (SED) ordered the PCTB to print the Single National Curriculum (SNC) textbooks up to class 8 and ensure their availability in the market by 1 April 2023.

According to reports, educational institutes that want to use books other than those in the SNC must seek approval from the PCTB. If they do not comply, PCTB will impose heavy penalties, including fines, ranging between Rs. 25,000 and Rs. 500,000. Furthermore, SED has decided to introduce SNC for classes 9 and 10 by April 2024.

Whatever happened to ethics?

Punjab Likely to Get 3 Weekly Holidays for...

Minimum Passing Marks Set to be Revised for...