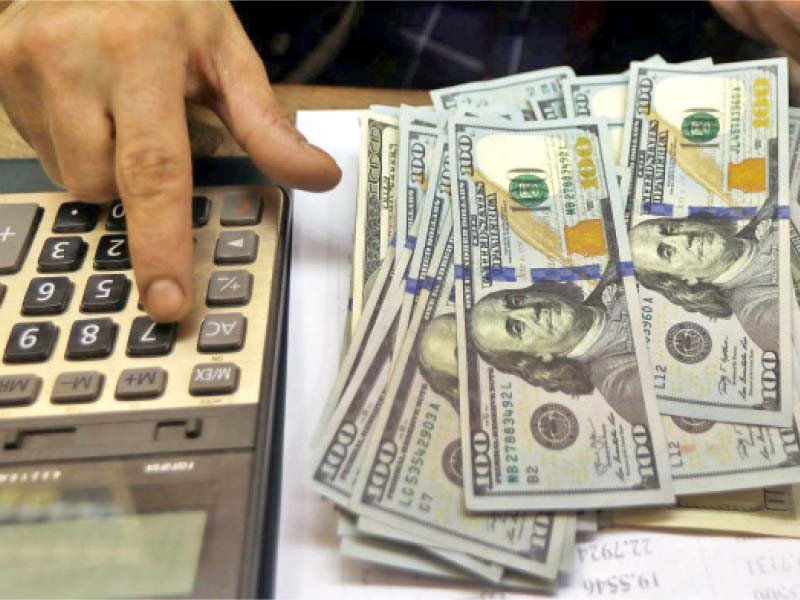 Pakistani currency failed on Wednesday to sustain the little gains made against the US dollar a day ago as it resumed the downtrend amid increased demand for the greenback for import payments and foreign debt repayment.

The government’s priority to gradually relax its administrative control over imports has continued to push up the demand for the dollar.

In the previous week, the central bank said it was determined to clear all import payments of up to $100,000 each. Earlier, it had restricted the import orders to a maximum of $50,000.

Besides, the fast approaching date for repayment of the maturing $1 billion Sukuk (Shariah-compliant bond) on December 5, 2022 was playing on the minds of traders and forcing them to buy dollars to make advance arrangement for import payments.

The currency had partly recovered 0.11% (or Rs0.24) to Rs223.42 on Tuesday. The recovery came in the backdrop of a low current account deficit of $567 million in October, which was one-third of the $1.72 billion deficit recorded in the same month of last year.

Rupee falls 0.22 paisa against US dollar