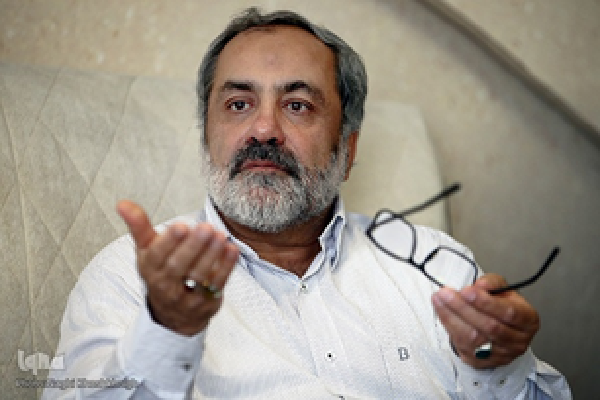 Imam Ali (AS) paid special attention to the issue of protecting the Bayt al-Mal and enhancing social justice.

Bayt al-Mal is an Arabic term that is translated as “House of money”. Historically, it was a financial institution responsible for the administration of taxes.

In a series of sessions, Emad Afroogh tries to introduce the thoughts of Imam Ali (AS). In the eights session, titled “Seeking Justice and Caring about the Needy”, he highlights Imam Ali’s (AS) concern about protecting the Bayt al-Mal and enhancing social justice. Here are excerpts from his remarks at the session:

Regarding the attention Imam (AS) paid to the Bayt al-Mal and to the needs of the poor and the hungry, which was discussed in the third sermon of the Nahj al-Balagha, today I have chosen Sermon 15, which is about seeking justice and caring for those in need in the society.

Imam Ali (AS) says: “By Allah, even if I had found that by such money women have been married or slave-maids have been purchased I would have returned it (to its owners) because there is wide scope in dispensation of justice, and he who finds it hard to act justly will find it harder to deal with injustice.”

Regarding this issue, there are a number of other sermons in Nahj al-Balgha, such as Sermon 27, which is one of the most amazing statements by the Commander of the Faithful.

Imam Ali (AS) was not indifferent to the suffering and pain of the people. He was rather very sensitive to this issue.

Imam (AS) says in Sermon 27: “I have come to know that every one of them entered upon Muslim women and other women under protection of Islam and took away their ornaments from legs, arms, necks and ears and no woman could resist it except by pronouncing the verse, ‘We are for Allah and to Him we shall return.’ (2:156) Then they got back laden with wealth without any wound or loss of life. If any Muslim dies of grief after all this he is not to be blamed but rather there is justification for him before me. How strange! How strange! By Allah my heart sinks to see the unity of these people on their wrong and your dispersion from your right. Woe and grief befall you. You have become the target at which arrows are shot. You are being killed and you do not kill. You are being attacked but you do not attack. Allah is being disobeyed and you remain agreeable to it.”