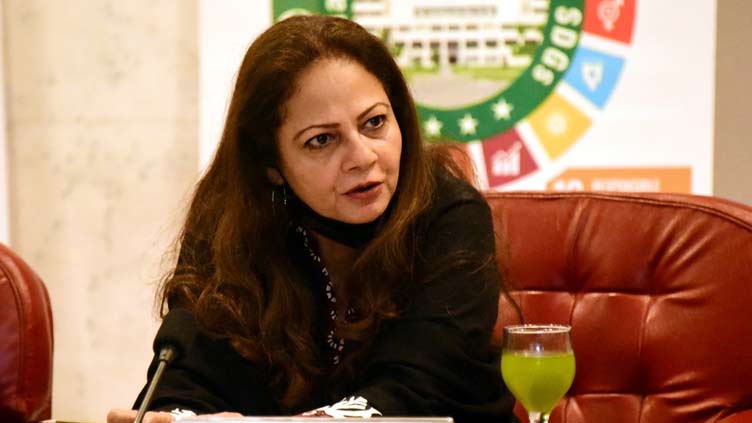 Minister of State for Finance Dr Aisha Ghaus Pasha on Wednesday while retracting reports that the International Monetary Fund (IMF) demanded to impose Rs800 billion taxes said that there was no plan to impose economic emergency in the country.

Talking to media on Wednesday, she said that data is being shared with the international lender online.

The state minister said there was no need to impose economic emergency, adding that the debt installments will repaid within the time.

Pasha went on to say that the matter related to decreasing fuel consumption is under consideration and some other countries were also working to reduce fuel consumption.